Making Leaders Podcast: Leadership in Turbulent Times - How to Lead Where There is No Path 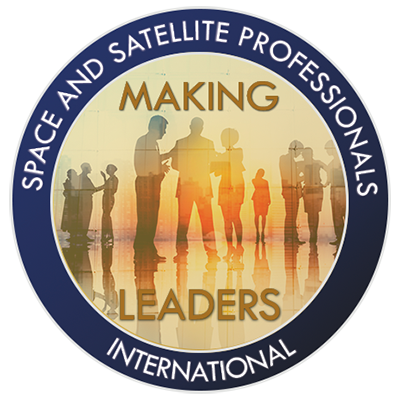 In this podcast, recorded as part of the Leadership in Turbulent Times conference on March 22, members of the Hall of Fame and 20 Under 35 answer questions about leading people, projects and companies through the first global pandemic of the space and satellite age, and the long recovery from it. The panel was moderated by SSPI Director of Development and Innovation Louis Zacharilla and featured the following speakers: 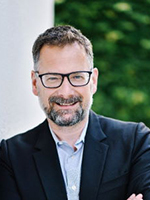 In 2011, Steve Collar became CEO of O3b Networks, the company founded four years earlier by Hall of Famer Greg Wyler. The impact of his leadership soon made itself felt. Within two years, the company launched the first four satellites of its pioneering MEO constellation and added another eight the following year, and later bringing the number of O3b satellites launched to 20 in 2019. By 2016, O3b Networks had built a firm backlog of $350 million with more than $100 million in current-year revenue, making it the fastest-growing satellite operator in history. SES was one of the company’s early investors and, in 2016, exercised its option to acquire O3b Networks. The deal created the first communications satellite operator with spacecraft in both GEO and MEO orbits. Steve was appointed CEO of SES Networks, the newly-formed data-centric business unit of SES, in May 2017. Read More 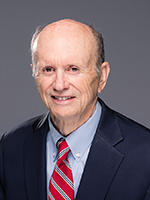 Jim Oliver is an inventor and entrepreneur with a proven record of achievement in ground segment technology. He has made major contributions to freeing satellite ground systems from fixed locations throughout his career, from his work at SatCom Technologies—where he led the introduction of innovative technologies for fixed and truck-mounted antennas—to the creation at AvL of high-accuracy pointing technologies for small portable antennas for commercial and military use. Jim’s technological contributions have greatly expanded the applications for satellite communications in ways that save lives and expand opportunities for millions. Read More 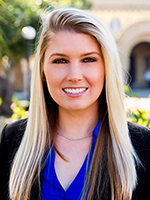 Brittany Zajic is a natural disaster research scientist turned businesswoman. She brings 6 years of geospatial industry experience to Planet, working across both public and private sectors, including several years in the Earth Science Division at NASA. In her current role at Planet, she manages the Disaster Data Program, providing first responders access to Planet imagery in the event of large disaster events to accelerate humanitarian and disaster response. As a member of the business development team, she is also responsible for the development of key partnerships and research of new markets that will help the company achieve target objectives. Read More 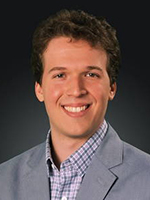 Zackary Downey began his career working in data visualization and applied economics. After graduating with a double bachelor’s degree in Mathematics and Economics from Boston College, he joined Ursa as a Data Scientist and Product Developer in 2016. During his time at Ursa, Zackary developed and has helped market the world’s first commercial data subscription product based on radar satellite data. His product—a powerful but easy-to-use weekly report on the world’s oil storage based on commercial satellite radar imaging data—is sold to leading commodity traders, banks and hedge funds. While creating Ursa’s oil storage reports, Zackary has led a multi-disciplinary team in product development and production, including image analysis and supply-chain management. Read More

The Leadership in Turbulent Times conference was sponsored by