Summer is a time for fun in the sun, for vacations, hobbies and taking a step back from the usual business of the industry. In this podcast series, we check in on what people in the industry are doing this summer, what they're thinking about for the fall as they head out on vacation and what they're planning to do to when they return to make a better satellite world. 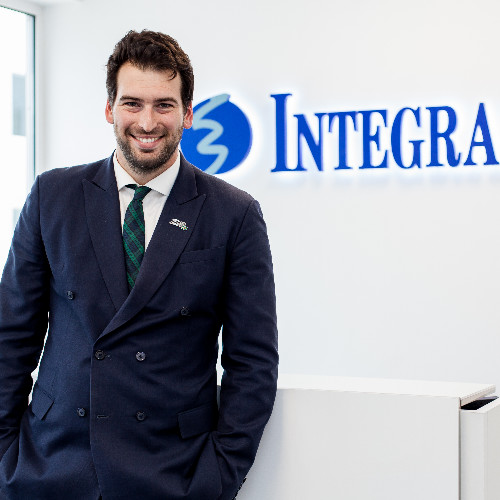 Alvaro Sanchez has been CEO of Integrasys for two years. He joined the company in 2012 as a Sales & Application Engineer after working in the same position for CERN. Alvaro rose through the ranks at Integrasys, becoming first Director of Sales and Marketing and then General Manager before eventually taking the position of CEO that he holds today.

In this podcast, SSPI Director of Development and Innovation Lou Zacharilla checks in with Alvaro on his summer plans and gets some great tips about Spanish wines to try on your vacation this year! 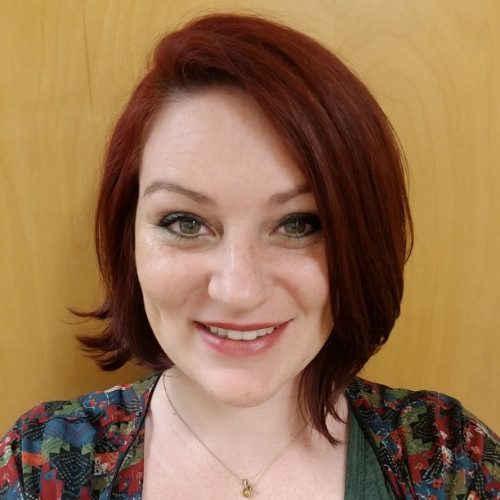 Rebecca Larson is a fourth-year Ph.D. student in Astrophysics at the University of Textas in Austin. A veteran with six years experience as an Arab linguist in the United States Air Force, she uses this experience to help connect and support others as Vice President of the UT Student Veterans Assocation. Rebecca is also a National Science Foundation Fellow.

On the third Tuesday of every month, Rebecca hosts Astronomy on Tap ATX. She joins SSPI Director of Development and Innovation Lou Zacharilla to talk about the series and other fun items about the distant galaxies she studies every day.

With Thanks to SSPI's Corporate Partners 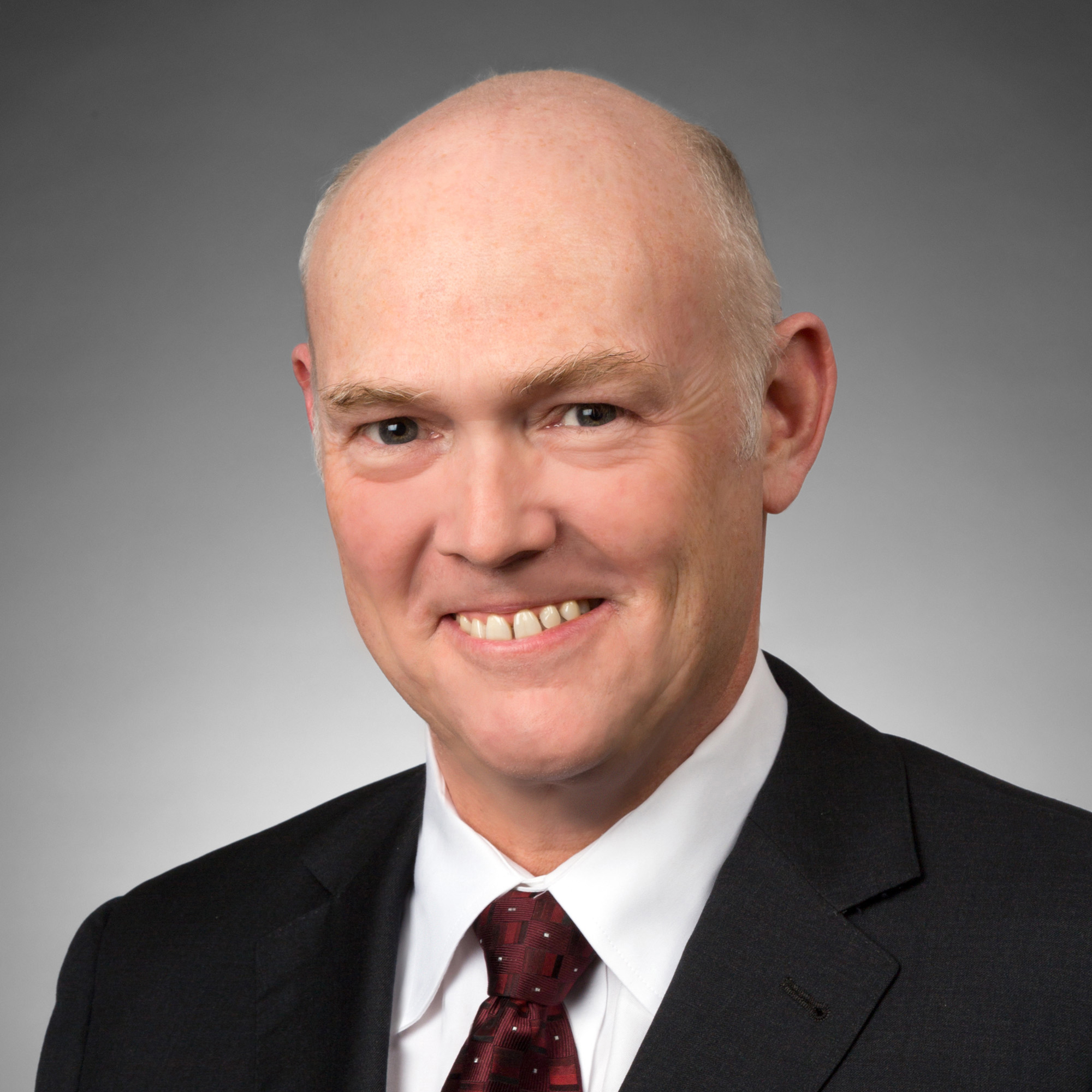 Tory Bruno came to the United Launch Alliance (ULA) in 2014 after a long career managing programs for some of the most advanced and powerful weapons systems in the American arsenal. When he was tapped to lead ULA – a joint venture of Lockheed Martin Space Systems and Boeing Defense, Space & Security – as President and CEO, the company was at a crossroads. What had been an effective monopoly on national security and NASA missions had turned competitive as new commercial competitors entered the business. Tory launched a major restructuring of the company to improve its customer service, shorten launch cycles and cut launch costs in half – while maintaining its unprecedented 100% success rate on launches. He was inducted into the Space & Satellite Hall of Fame in 2020. Click here to learn more about Tory.

In this podcast, SSPI Director of Development and Innovation Lou Zacharilla checks in with Tory in Colorado on his summer plans and learns about upcoming drone research for exploring Mars. 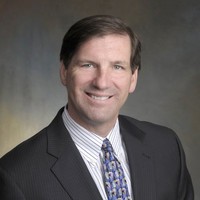 Mike Antonovich is a globally recognized leader in the managed transmission service industry with over 30 years experience delivering high quality solutions and services to the world's leading media, enterprise and government clients. He is the CEO of Eutelsat Americas, a position he has held for three years, in which he is responsible for all activities for Eutelsat in the Americas and for supporting Americas-based clients on Eutelsat’s global capacity. Mike has served in a variety of leadership roles throughout his career in the industry, including SVP of Global Sales at Media Global Links, SVP and GM for the Americas at ATEME, President & CEO of The SPACECONNECTION and EVP of Global Sales and Marketing at PanAmSat.

In this podcast, SSPI Director of Development and Innovation Lou Zacharilla checks in with Mike on his summer plans and gets a tour of his wacky shirt collection! Check out the video clip below to get your own tour! 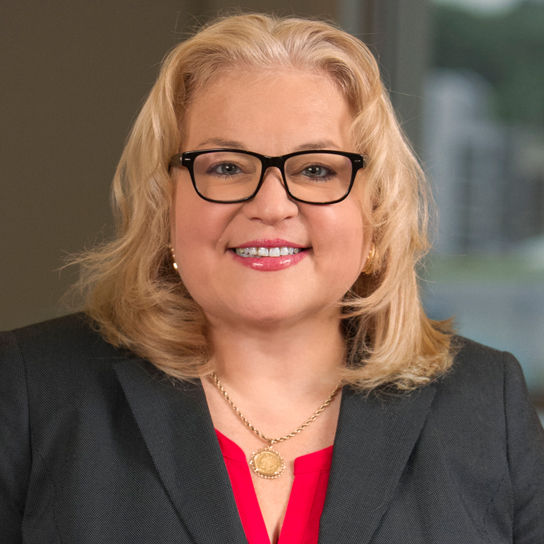 Randy Segal co-heads the Global Space Practice at Hogan Lovells, a position she has held for ten years. Her career in the space and satellite industry started in 1992, and includes many leadership roles, including serving as general counsel or  director, for American Mobile Satellite Corporation, XM Satellite Radio, Hughes Network Systems, TerreStar Networks (now EchoStar), and Mobile Satellite Ventures/SkyTerra (now Ligado Networks). As a partner at Hogan Lovells, Randy represents a wide range of clients, including some of the most active global satellite innovators and new space companies, startups, large Silicon Valley players, and even sovereign governments. Throughout her career, Randy has served as a mentor, guide, and advisor for aspiring space professionals, particularly the growing number of young women entering the field. Her efforts include working with SatNews to profile more women at its SmallSat and Satellite Innovation Symposiums, as well as working actively with the Women in Space Initiative to advocate for mentorship and support for women in the satellite industry. For these contributions and many others, Randy was named the 2018 SSPI Mentor of the Year. Learn more about Randy.

In this podcast, SSPI Director of Development and Innovation Lou Zacharilla checks in with Randy on her summer plans and Hogan Lovells' recent virtual Youtube concert featuring songs about space and isolation.