In a conversation with SSPI's Robert Bell, Douglas Clayton, Senior Vice President for Talent Management and HR Learning & Development at SES, talks about his early years,  the leadership lessons he learned, how he hires and what he has learned about leading a team bringing major innovations to market. 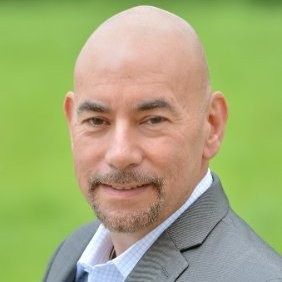 Dr. Douglas Clayton is the Senior Vice President, Talent Management and HR Learning & Development at SES, the world's leading provider of satellite services. Doug joined SES in 2001 and works primarily at SES's Princeton location. His role includes leading SES's global Learning and Development function and providing guidance to SES's HR team for the Americas. Doug is the chairperson of the SES US benefits committee, is a board member of SES Americom, and a board member of the Luxembourg – American Chamber of Commerce. In addition to directing HR functions in the US and Luxembourg, Doug has directed HR functions in the UK, Switzerland, Singapore, Hong Kong, and South Africa.