In a conversation with SSPI’s Robert Bell, Gwynne Shotwell, SpaceX President and COO, talked about her early years, her first role in managing people and the leadership lessons she learned, how she hires and what she has learned about leading a team bringing major innovations to market. 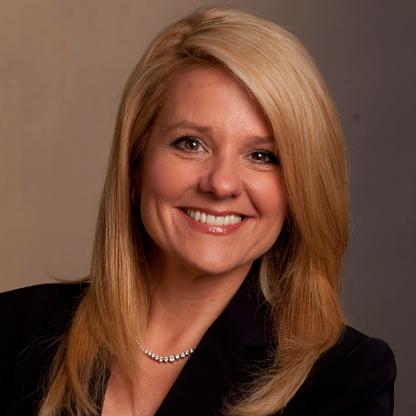 Watch the interview above or listen to the podcast versions below: