This video debuted at the 2022 Future Leaders Celebration. 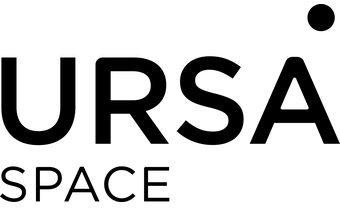 As our planet grows warmer, water grows scarcer in parts of the world that are already dry. In 2018, Cape Town, South Africa came within a few weeks of having its water taps run dry. According to NASA, the entire Middle East entered a drought in 1998 that, in some places, is the worst in nine centuries.

One of those places is Egypt, a desert nation that depends for most of its water on a single source: the Nile River. Nine nations draw from that river on its long journey to the coast of Egypt, which is last in line before the river meets the sea. So, it was with grave concern that Egypt watched Ethiopia begin building a massive dam in 2011 to generate electricity.

When Ethiopia began filling the dam’s huge reservoir in 2020, concern turned to alarm. Egypt demanded a promise that, if the rains failed, Ethiopia would keep the river flowing. In drastic need of electricity, Ethiopia refused to commit.

Would Ethiopia treat its downstream neighbor fairly if the rains fell short? Would Egypt, a military power, feel it had to act? The answers would determine if North Africa faced its first war for water.

But war has not broken out – because the nations found a way to let facts take the place of fears. 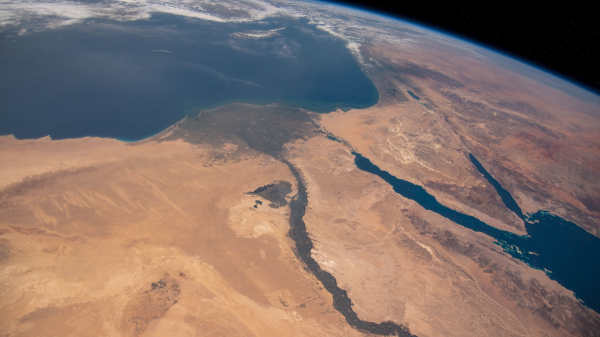 Observation satellites circle the Earth taking pictures of the entire planet every day. The images are used by governments but also by insurers, farms, forestry and other industries.

Some use radar instead of visible light. They beam radio waves at the ground and read the reflections. And those proved vital, because Ethiopia fills its dam’s reservoir during the summer rainy season. Cloud cover is heavy, but radio waves pass right through it.

Turning radar imagery into something decision-makers can rely on takes special expertise. For Egypt and Ethiopia, that came from a company called Ursa Space Systems. Engineers there measure changes in the size of the reservoir over time. Using that data, Ethiopia can prove it is managing water flows without endangering countries downstream. Egypt can check the same data whenever the flow of the river becomes a concern. And two nations with no other reason to fight can find better ways to resolve their differences.

Facts are not always the answer to fears. But satellite images and data – and the skills of companies like Ursa Space Systems – reveal more about our planet every day. As it keeps changing and we work to adapt, knowing the facts beats guessing them any day.