In this podcast series, SSPI Director of Development and Innovation Lou Zacharilla interviews the recipients of the 2019 Better Satellite World Awards about their projects, goals and making a better world for us all.

Chris Lee oversees the UK Space Agency's International Partnership Programme (IPP). He holds a degree in space science, with his primary concentration on missions supporting astronomy, planetary sciences and earth observation. In 2014, Chris Lee was invited to join the newly formed UK Space Agency as its very first Head of International Space Policy in order to enact a first-time strategy focused on satellite data services as a showcase for the capabilities of the United Kingdom's science and technology. He served as Chair of the Disaster Charter for the UK Space Agency, and in 2018, he was appointed Chief Scientist and given leadership of the organisation's Space Science programmes soon thereafter. 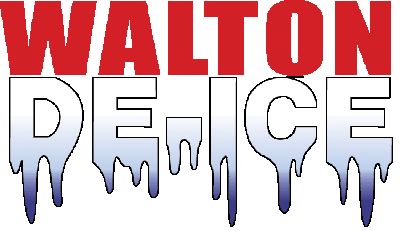 Episode 2: Geeks Saving the Seas - A Conversation with Geeks Without Frontiers' David Hartshorn

David Hartshorn is no stranger to the Better Satellite World. He has led two critical industry campaigns for the preservation of spectrum rights. David led the Global VSAT Forum for two decades, where he helped transform disaster preparedness worldwide and was a recipient of the prestigious Arthur C. Clarke Award. His primary responsibilities included enabling expanded access to satellite-based solutions through financially sustainable business models, regulatory & policy advocacy, spectrum coordination, training & education, technology validation, and engagement with private and public sector satellite stakeholders in all nations. Eighteen months ago, he went to Washington to accept a position as the CEO of Geeks Without Frontiers. 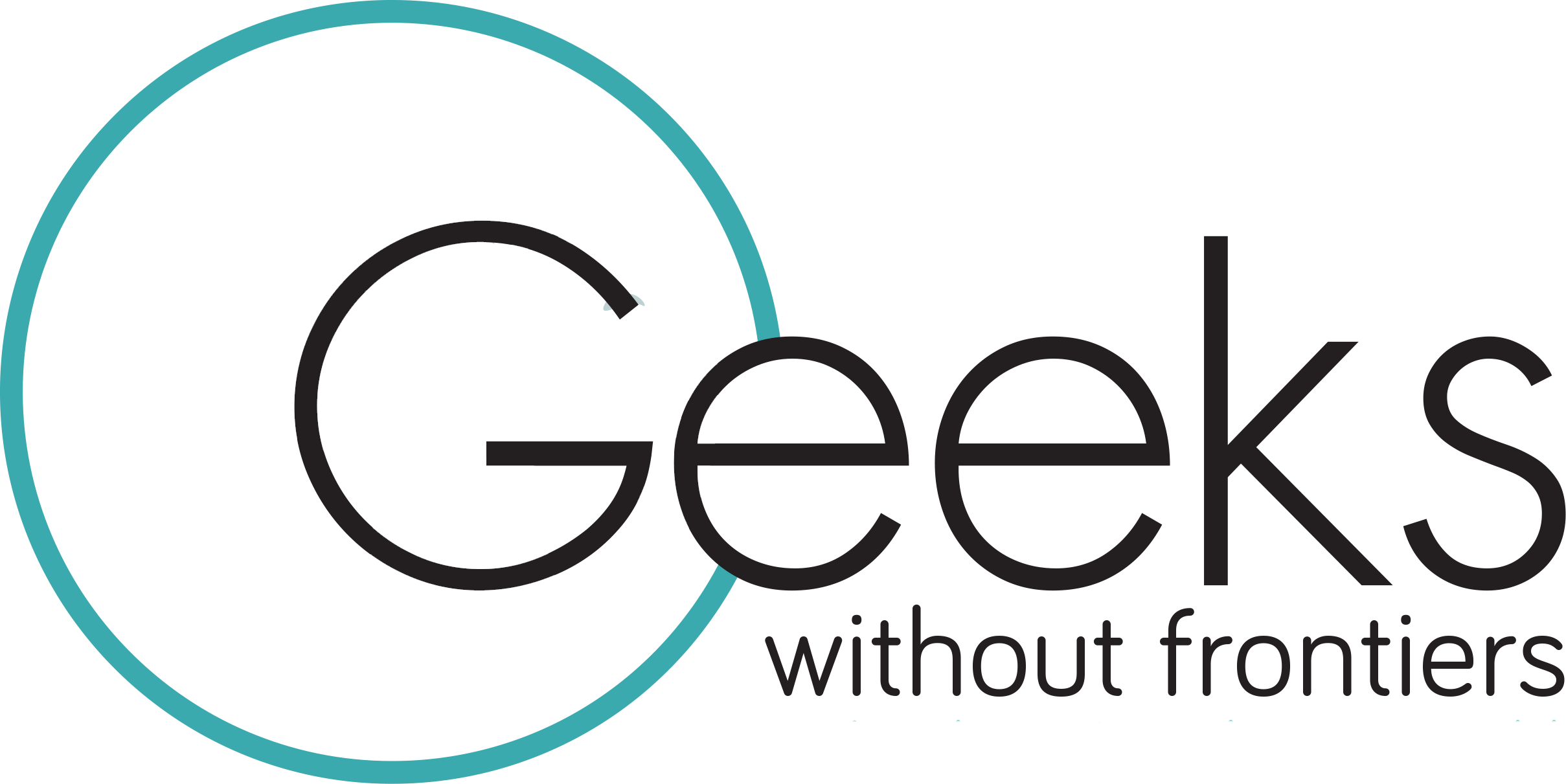 Geeks Without Frontiers (Geeks) is a platform for global impact. A technology neutral nonprofit, Geeks’ mission is to bring the benefits of broadband connectivity – health, education, poverty reduction, gender equality and the other UN Sustainable Development Goals ( SDG’s) – to the estimated 3.5 billion people who remain unconnected. Sponsored by government and private-sector stakeholders, Geeks has developed a commercially sustainable, satellite-based connectivity model, designed to help address forced labor and human trafficking in the commercial fishing industry. In addition to addressing Human Rights concerns via vessel geo-positioning and providing connectivity to the crew, the model has commercial benefits for vessel owners including the ability to transmit catch reports, monitor weather, conduct safe navigation and send distress signals. The same model can also be used to better address Illegal Unreported and Unregulated fishing, overfishing and seafood fraud. The Geeks model supports the UN Sustainable Development Goals (UN SDGs), particularly in the areas of innovation, industry, infrastructure, life below water, peace, justice, strong institutions, and partnerships. Learn more about Geeks Without Frontiers.

Episode 3: BIRDS Out of the Nest - A Conversation with BIRDS Project's Abhas Maskey

Abhas Maskey is the Project Manager for the international collaboration BIRDS Satellite Project. He has been singularly responsible for igniting a national space program and enthusiasm for space and satellites in his home country of Nepal. Thanks to his efforts with BIRDS, Nepal has established and funded its first space agency. Abhas joined SSPI in London for the Better Satellite World Awards Dinner in 2019, where he accepted an award on behalf of the BIRDS Project.