This podcast series focuses on the gaps in our society – economic, social, digital – and how satellite can and is already working to fill them. 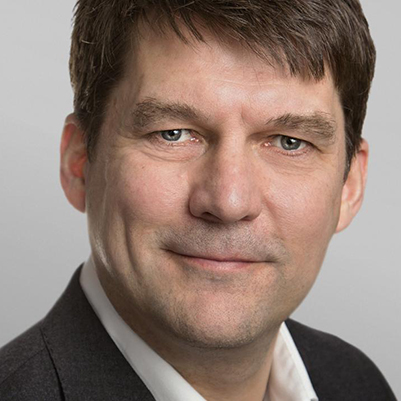 In a three-part conversation with SSPI’s Director of Development and Innovation Lou Zacharilla, Stewart talks about how a lack of broadband connectivity in remote areas leaves many out of the modern economy and how SES Networks’ mPOWER aims to provide the solution - connectivity for even the hardest-to-reach areas of the world via the most powerful and flexible satellite network in the world. 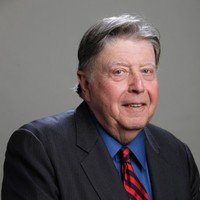 David Hershberg is a serial entrepreneur in the satellite industry who founded Globecomm Systems Inc. in 1994 and served as Chief Executive Officer and Chairman of the Board of Directors from its inception until 2014. He was also Chairman of the Board of Directors of NetSat Express, Inc, a Globecomm subsidiary that specializes in IP satellite connectivity. In 1976, Mr. Hershberg founded Satellite Transmission, Inc. (STS), a provider of satellite ground segment systems and networks. He served as its President until 1994, four years after the 1990 acquisition of STS by California Microwave, Inc. (CMI), now a subsidiary of L3 Communications Corporation.

In 1998, Mr. Hershberg was presented with the Long Island Entrepreneur of the Year award for Emerging Technology. He founded his latest venture, STS Global, in 2014 and has served as Chairman and CEO for the past five years. Mr. Hershberg was inducted into the Space & Satellite Hall of Fame in 2003 for his achievements. Read more

In a conversation with SSPI’s Director of Development and Innovation Lou Zacharilla, Mr. Hershberg gives us highlights from his long and impressive career, including the all-important gap he helped to close during the Cuban Missile Crisis.

Episode 3: Mind the Gap - A Conversation with Author and Space Philosopher Frank White 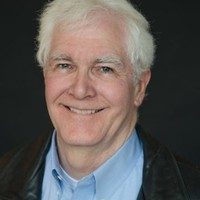 Frank White has authored or coauthored numerous books on topics ranging from space exploration to climate change to artificial intelligence. His best-known work, The Overview Effect: Space Exploration and Human Evolution, is considered by many to be a seminal work in the field of space exploration. The book is now part of the Overview Trilogy, which also includes The New Camelot and Frank’s latest work, The Cosma Hypothesis.

Since the first edition of his book on the subject was published in 1987, “the Overview Effect” has become a standard term for describing the spaceflight experience. His work is the inspiration for many creative works, including NASA’s “Down to Earth” series, which was nominated for a Webby Award. A film called “Overview,” based largely on his work, has had nearly 8 million plays on Vimeo.

In a conversation with SSPI’s Director of Development and Innovation Lou Zacharilla, Frank talks about his new book, The Cosma Hypothesis, which asks the question: “What is the purpose of human space exploration? Why has humanity evolved to the brink of become a spacefaring species?”