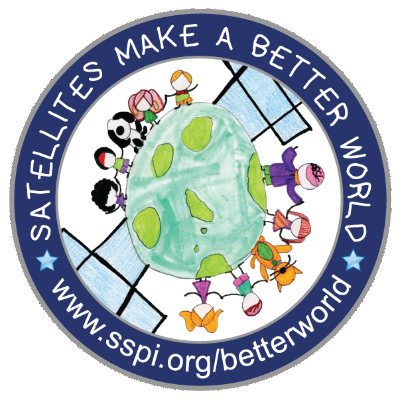 The risk of start up in an industry as complex as commercial space and satellite is made even more intense by the challenges that are part of our business. Yet all around the world, people are looking at the opportunities, the new space of space and making the leap. These are our innovators, and this podcast series will bring them to you. You'll have a chance to meet but a handful of the many companies who are continuing to shape the economy, the future and, of course, to make a Better Satellite World. 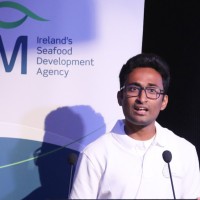 Kranthi Chand is the Head of Strategy & Special Projects at Dhruva Space, a position he has held for over 2 years. In his position at Dhruva Space, Kranthi is responsible for market research and strategic planning for corporate development, including bid management for government tender opportunities. He builds relationships with strategic government and defence clientele in India and overseas for the company and has established global partnerships in the ground station networks, remote sensing and in-space transportation areas. Before joining Dhruva Space, Kranthi founding his own company Aquamonk in 2018 and still serves as CEO today. He also founded the Heritage Hyderabad Initiative in 2020. Outside of his new space career, Kranthi works in strategy and collaboration for Pro Sport Development. He is a graduate of Ecole de Management de Lyon, East China Normal University and Jawaharlal Nehru Technological University with a Bachelor of Technology and two Masters of Science degrees.

This Podcast Series is Underwritten by

Episodes 2 and 3: Alex Fielding, Co-Founder and CEO of Privateer 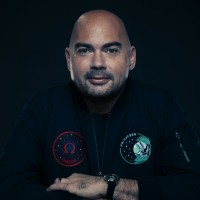 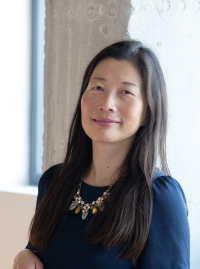 Lisa Kuo is currently the VP of Strategic Sales for Ramon.Space, a leader in Space-resilient computing infrastructure with an impressive in-orbit success track record to date. As part of her current role in a dynamically growing new market of space computing infrastructure, she is channeling her energy and creativity into building an ecosystem to enable further utilization of computing resources in space.

Her extensive background in various spectrum of the space industry – anywhere from troubleshooting a satellite, evaluating cutting-edge propulsion technologies, designing a future military communication architecture, to helping customers implement a success-oriented business model, makes her an ideal panel moderator and speaker with a serious track record to boot.

Ramon.Space is the leader in space-resilient computing infrastructure. Powered by its unique AI/ML processors, Ramon.Space’s software-empowered systems enable the realization of Earth-like computing capabilities in space. The company’s proven technology has already been deployed in space and used in many satellites spanning over 50 space missions across the Solar System. Ramon.Space has offices in the United States and Israel. 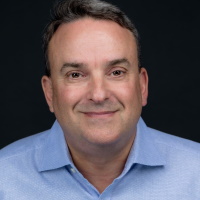 Chris Stott is the Founder, Chair and CEO of Lonestar Data Holdings Inc., the Lunar information, technology and communications company. Chris is also the Founder and Non-Executive Chair of ManSat, the world’s largest commercial provider of satellite spectrum.

Episode 6: Per Norén, CEO of Ovzon

Per Norén is the Chief Executive Officer at Ovzon, a position he has held for nearly 1.5 years. Before joining Ovzon, Per served in a variety of roles over 4 years at Global Eagle, where he led all customer, industry, market and product and commercial activities. He was named President of Global Eagle in November 2018 and served in that role for 2.5 years. Prior to his time with Global Eagle, Per worked in Information Services, Air Traffic Management and Environmental Strategy at Boeing before becoming Vice President of Digital Solutions and then finally Vice President & Chief Customer Officer for Digital Aviation. He is also a proven entrepreneur, having founding and led Carmen Systems as CEO for nearly a decade. Per has served on several industry boards throughout his career, including Carmen Consulting, Vikom, CybercomGroup, Icomera, Admeta and Chalmers University of Technology.

A self-described accidental entrepreneur and Unconventional CEO™, Carol Craig is Founder and Chief Executive Officer of Craig Technologies and Sidus Space, headquartered in Cape Canaveral, FL. Growing Craig Technologies from one person in 1999 to over 400 associates today with steadily increasing revenues, Craig leads nationwide operations with employees in over 20 different states.

Craig Technologies, a subsidiary of Sidus Space, was listed as one of Florida’s Best Companies to Work For in 2011 and 2013 by Florida Trend magazine. As CEO, Carol oversees corporate operations to ensure quality service-delivery for her commercial and government customers, offering multi-disciplinary engineering and integration, software development, training and courseware development, information technology, modeling and simulation, logistics, and launch support.

Carol serves as a member of the US Commerce Secretary’s Manufacturing Council, is the Enterprise Florida Executive Committee Military Business Unit Liaison, and is a board member with the National Space Club Florida Committee, Manufacturers Association of Florida, Florida Chamber of Commerce, and Florida High-Tech Corridor Council. She also serves on the boards of directors for Nemours Children’s Hospital in Orlando, and the Maxwell C. King Center for the Performing Arts in Melbourne, FL. 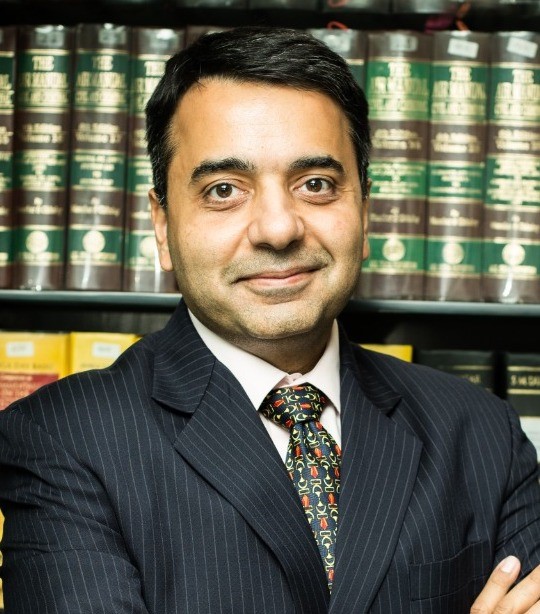 Abhishek Malhotra is the Founding Partner of TMT Law Practice. He graduated from National Law School India University, Bangalore and went on to earn an LL.M. degree from the Franklin Pierce School of Law, USA. He is admitted to the State Bar of California and Delhi. Abhishek has nearly two decades of experience, with strong expertise in Intellectual Property, Technology, Media and Telecoms, as well as Commercial Disputes. He has advised Clients in minimizing legal risks and devising strategies for safeguarding against criminal and civil liability. Abhishek also advises several think-tanks and associations in the field of Technology, Media & Telecommunications. He has counseled the Government of India on issues of copyright, data privacy and satellite communications and is also a guest lecturer at the Indian Institute of Information Technology. Abhishek has spoken at the National Judicial Academy, Bhopal on Enforcement of Trademark Rights – Civil and Criminal Remedies, Indo-America Chambers of Commerce conference on Doing Business in India from an IP perspective and Indo-America Chambers of Commerce conference on Leveraging Intellectual Property Rights for Business.