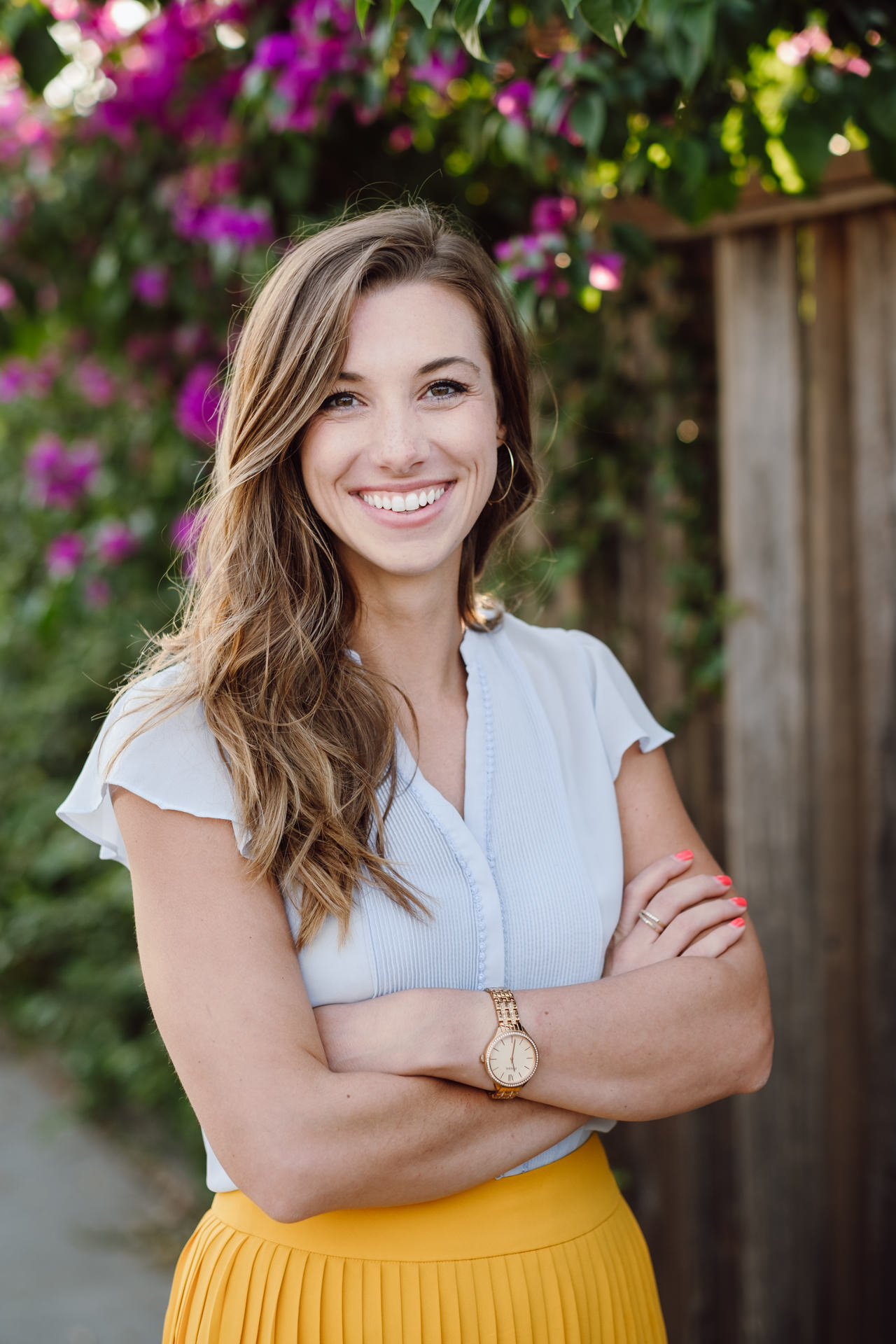 Taylor joined Maxar in 2017 after receiving her Bachelor’s degree in Mechanical Engineering from the University of Nebraska – Lincoln. Taylor quickly distinguished herself upon joining Maxar, becoming the propulsion mission operations lead for both bi-propellant and electric propulsion subsystems. She has since supported orbit raising for more than twelve geostationary spacecraft, including long-duration electric orbit raising.

Most recently, Taylor has stepped in as the interim Project Manager for two NASA Tipping Point studies that aim to mature electric propulsion system capability for flight on NASA’s Power and Propulsion Element mission. In addition, Taylor was chosen as lead systems engineer for guidance, navigation and controls (GNC) on a new, developmental modular bus that is scheduled to fly for the first time in 2021. In this role, she is a part of the team that came up with new spacecraft assembly, integration and test philosophies not only for the modular bus but as a streamlined process to deliver other spacecraft to launch base in reduced time.

Taylor has been a proven leader in her field since her university days, where she served as team lead for the University of Nebraska  undergraduate student research projects, funded by NASA, for which she prepared, submitted and won a $200K grant. Even with the busy schedule of a high achiever, Taylor took time to help students interested in the industry by forming a two-unit university course with professor guidance. The course aimed to prepare students with the programmatic and project management skills needed to manage a NASA-funded project just as she did at the University of Nebraska.

Taylor is described by mentors and colleagues as a level-headed person who exudes both confidence and humility. She is a sought-after mentor for Maxar’s interns, and she invests extra hours each week counselling interns on how to be productive and effective at their assigned tasks and how to identify their career preferences for the future.