What would your life be like if there were no banks? Where would you put your savings? Who would give you a credit card? Who would loan you money to make a big purchase?

That’s what daily life is like for almost 800 million people living in Africa south of the Sahara. They pay cash for everything. They keep their money at home. They can’t borrow more of it to invest in a home or business. The scarcity of finance is one of the things that keeps Africans poor and African businesses struggling to grow.  Because – love them or hate them – banks are essential. 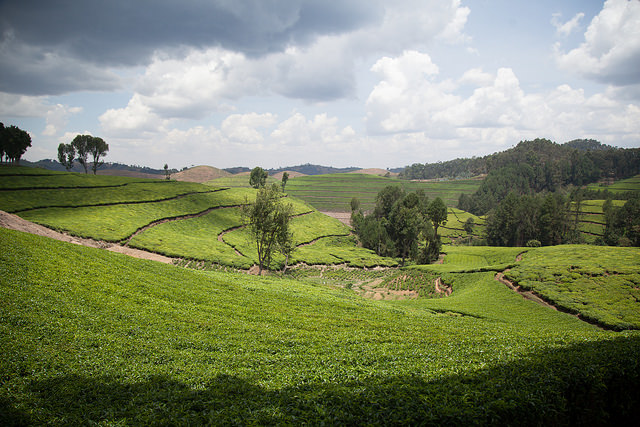 Africa is a tough place for financial institutions. Distances are vast. From the southern tip of Africa, it is a journey of thousands of miles or kilometers to the edge of the Sahara Desert. Along the way, you would cross deserts, climb mountains and penetrate dense jungle. Roads are often poor where they exist at all. Electric, water and communications service can be costly and unreliable.

If Africa is going to grow, its banks need to roll out branches and ATMs across this forbidding terrain. Meeting that challenge is a job for satellite.

Q-KON is a turnkey communications provider with offices across Africa. For a bank serving countries in southern Africa, it developed and operates a communications network linking more than 3,000 branches and ATMs by satellite. The technology comes from iDirect, the world’s largest provider of enterprise satellite communications. iDirect’s platform offers flexibility and reliability that let Q-KON start small with just 50 sites and grow with its customers. The network will eventually cover more than 5,000 locations.

When you think of communications, you probably think of mobile phones or fixed broadband. But the Q-KON and iDirect satellite network is so efficient that it delivers a lower total cost of ownership than either one. For the bank and its customers, that’s a winning combination. 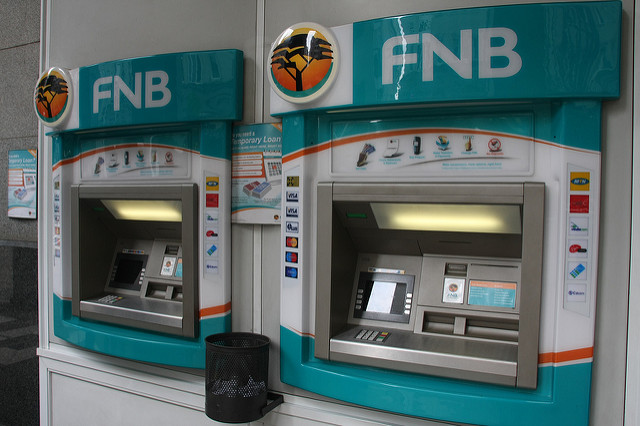 A Land of Opportunity

With all of its challenges, Africa is a land of opportunity. Its population is set to double by 2050. Adding 30 million new customers every year, it has become the second-fastest-growing banking market in the world. Without banks, the story of Africa’s growth would never happen. Without satellite, banks would never be able to tap the opportunity to serve a growing population eager for its share of the world’s plenty.

VT iDirect, a subsidiary of VT Systems, is a global leader in IP-based satellite communications providing technology and solutions that enable our partners worldwide to optimize their networks, differentiate their services and profitably expand their businesses. For more than 20 years, the VT iDirect organization has focused on meeting the economic and technology challenges across the satellite industry. Today, the product portfolio, branded under the name iDirect, sets new standards in performance and efficiency, making it possible to deliver voice, video and data connectivity anywhere in the world. VT iDirect is the world’s largest TDMA enterprise VSAT manufacturer and is the leader in key industries including mobility, military/government and cellular backhaul. In 2007, iDirect Government was formed to better serve the U.S. government and defense communities. For more information, please visit www.idirect.net.