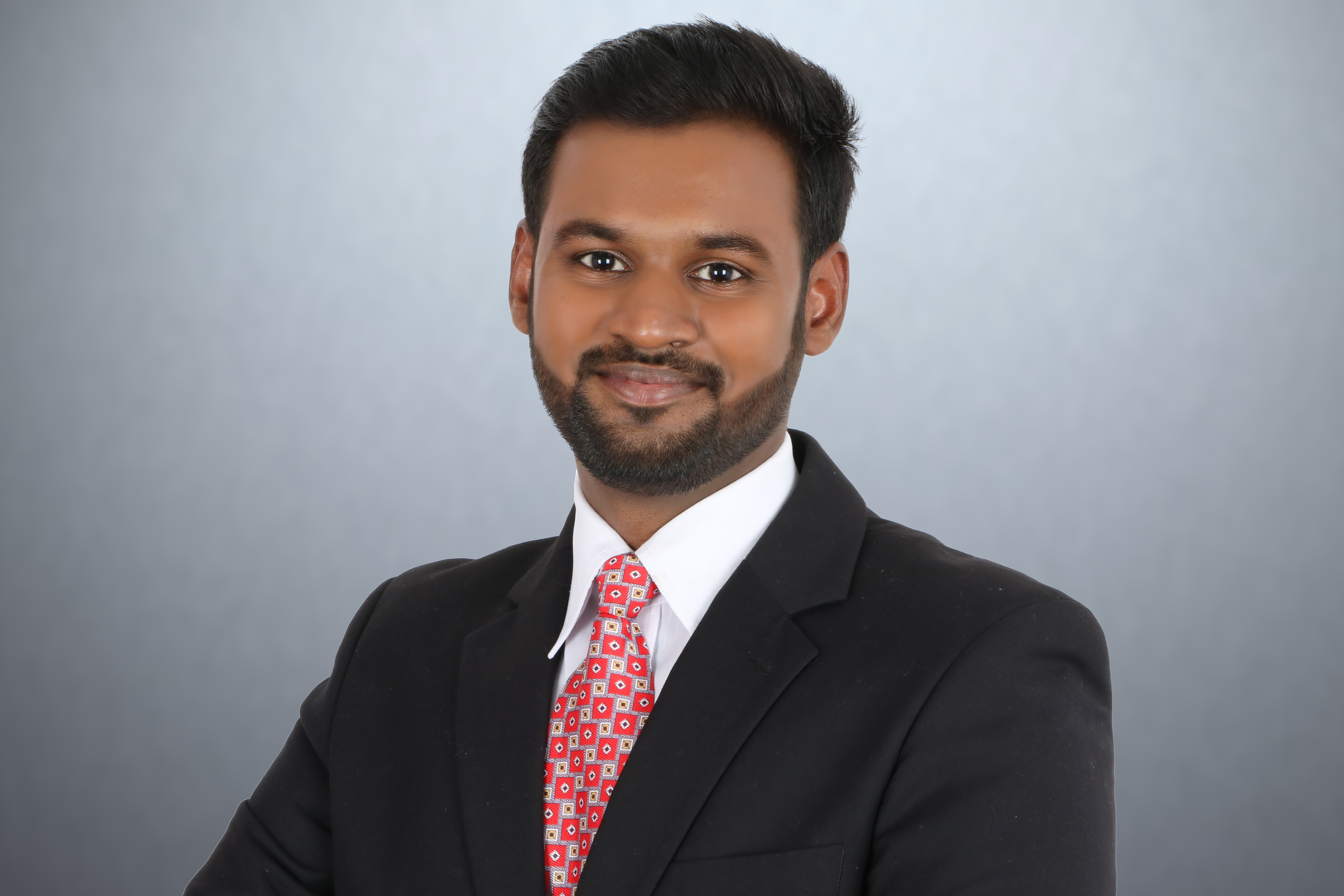 Sahith has brought his passion for connecting and empowering individuals to advance the future space economy to many organizations in his years of study. He began as a Graduate Engineer Trainee at Collins Aerospace (A Part of United Technologies Corporation), then went on to become an Aerospace Research Engineer Apprentice at Masdar Institute (iEnergy) at Khalifa University, a Production/Design & Quality Engineer Apprentice at Hydro Middle East (Oil & Gas), an Aircraft Maintenance Engineer Apprentice at Air India Engineering Services Limited, and an AME On Job Training at Emirates Aviation Services before taking on his current position as an Aerospace Research Engineer in the Cube Satellite Lab at the University of Sharjah. Sahith is a B. Tech Aerospace Engineering graduate (Gold Medalist) from Amity University in Dubai, UAE, and is also currently pursuing an Advanced Master’s in Aerospace Systems Engineering at the ISAE SUPAERO (National Higher French Institute of Aeronautics and Space) in Toulouse, France. In his current role, he is working on the development of Sharjah’s 1st 3U Astronomical Cube-Satellite named Sharjah-Sat-1 – for observing solar coronal holes and bright X-ray sources in our galaxy in collaboration with the Istanbul Technical University, Turkey. He has also contributed to the building of the second UAE Meteor Monitoring Network (UAEMMN Yahar tower), sponsored by the UAE Space Agency (UAESA). Currently, Sahith is also part of the Radio Astronomy group on the UAESA project named “Detection of Jovian Radio & Solar Emission at 20.1 MHz with a Decametric Radio Array.”

In addition to his primary role at the University of Sharjah, Sahith is also a member of the Space Generation Advisory Council (SGAC), where he served as an esteemed member and speaker for the UAE delegation on behalf of SGAC at the 57th session of the United Nations Committee on the Peaceful Uses of Outer Space (UNCOPUOS) Scientific and Technical Subcommittee at the Vienna International Center in Austria in February of 2020. Sahith was also the youngest invited speaker and jury member and the first person from the UAE to represent SGAC In the NASA Space App Challenge (Azerbaijan) in October 2019. He has been appointed as the 2nd UAE’s National Point of Contact (NPoC) for the SGAC’s United Nations Programme on Space Applications and also currently acts as a Space Generation United 2020 Logistics team lead. Sahith has received numerous speaking and achievement awards, including a Research Innovation Award from the Alleem Business Congress (Government of Sharjah), a Distinguished Speaker Award from the IEEE-MBRSC Young Professionals in Space Conference, Fellow of the Britain’s Royal Astronomical Society (FRAS), and a Dunia Young Leader Performance Achievement Award from Dunia Finance LLC, among others. He has published 28 research and review papers in various international peer reviewed journals and presented 18 technical papers, and he received a Best Paper and Presentation Award for three of them.

Outside of work, previously Sahith has served as Vice President of the Students Union in the SAE International Collegiate Chapter, where he works with junior students in conducting research and publishing papers and in expanding the students’ specialized learning through chapter gatherings and guest speeches. He also acts as liaison with the University Administration, the Department of Engineering and the local Professional Section to promote a respectable image of the SAE Collegiate Chapter. Sahith has helped organize many workshops for students on subjects such as the fundamentals of drones, UAV concepts, STK analysis, improved experimental methods in aerospace testing and the design of electrified propulsion aircraft. He also arranged a visit to the Mohammad Bin Rashid Al Maktoum Solar Park in Dubai for students to learn more about the largest single-site solar park in the world. Recently in 2020, Sahith was also appointed as the “Space Education – Goodwill Ambassador” for the National Endeavour for Student Transformation (NEST) – An Initiative by The Akshaya Patra Foundation, India.