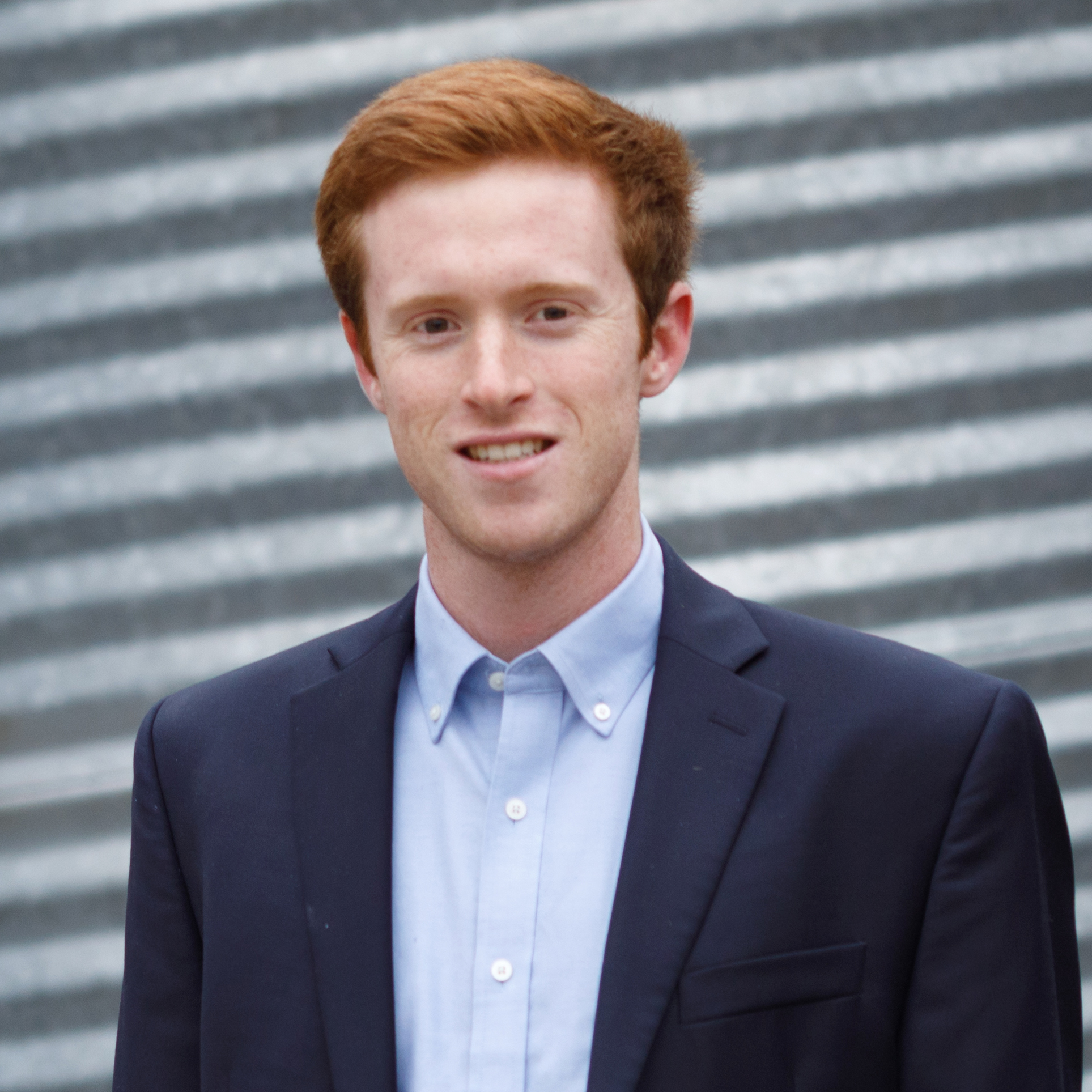 Ryan began his career at ATLAS Space Operations as a Software Engineer in 2018, taking on responsibilities from building software interfaces and assembling antenna systems to RF ground site design. He was integral in the development of the Freedom Platform, ATLAS’ global ground antenna network and software architecture. Ryan’s responsibilities as a Freedom Software Engineer also include communication of site status to customers, developing and documenting procedures and designing notification systems. In February of 2019, he was selected to participate in the Catalyst Space Accelerator’s Resilient Space Communications Cohort--sponsored by the Air Force Research Laboratory—with the goal of developing dual use technologies to solve Air Force problems in partnership with independent private solutions. Ryan used his time in the program to meet with commercial and government stakeholders to gain feedback on the Freedom Platform, leading to relationships that have since enabled ATLAS to submit an Air Force SBIR (Small Business Innovation Research) proposal for further Freedom Platform development and interoperability. He also presented on behalf of ATLAS at the Catalyst Accelerator Demo Day to 160 industry professionals and leaders.

Ryan’s current focus at ATLAS is on creating secure, cloud-based applications to enable customers such as NOAA to develop real-time, worldwide climate monitoring capabilities. He will also shortly be working on developing ATLAS’ ability to perform cognitive constellation management. Outside of work, Ryan is the chairman of the ATLAS Space Explorers, a non-profit organization that brings together groups of students from five school districts to conduct experiments, interview subject-matter experts and explore space-related career paths.