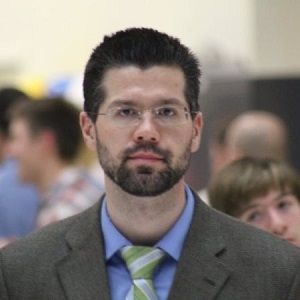 Philip began his career at the U.S. Army’s Aviation and Missile Research Development and Engineering Center writing missile simulations and seeker models after completing a Master’s degree in Aerospace and Mechanical Engineering and a PhD in Aerospace Engineering at the University of Alabama in Huntsville. After his time there, he spent six years at NASA Marshall Space Flight Center as a specialist in aerothermodynamics. Philip joined Blue Origin as an engineer in 2012, where he made crucial contributions to the New Shepard reusable rocket and New Glenn launch vehicle. He developed models and code for the New Shepard integrated simulation that enabled testing of flight code for the rocket. The accuracy of his simulations helped the New Shepard to achieve history as the first rocket to fly to space and land on only its second attempt. Philip contributed to many other projects at Blue Origin as well, including leading a successful wind tunnel testing campaign to create the primary aerodynamic database for New Shepard. In early 2018, he implemented a custom trajectory simulation code for the New Glenn launch vehicle to perform all trajectory performance analysis and modeling for the vehicle’s commercial customer missions.