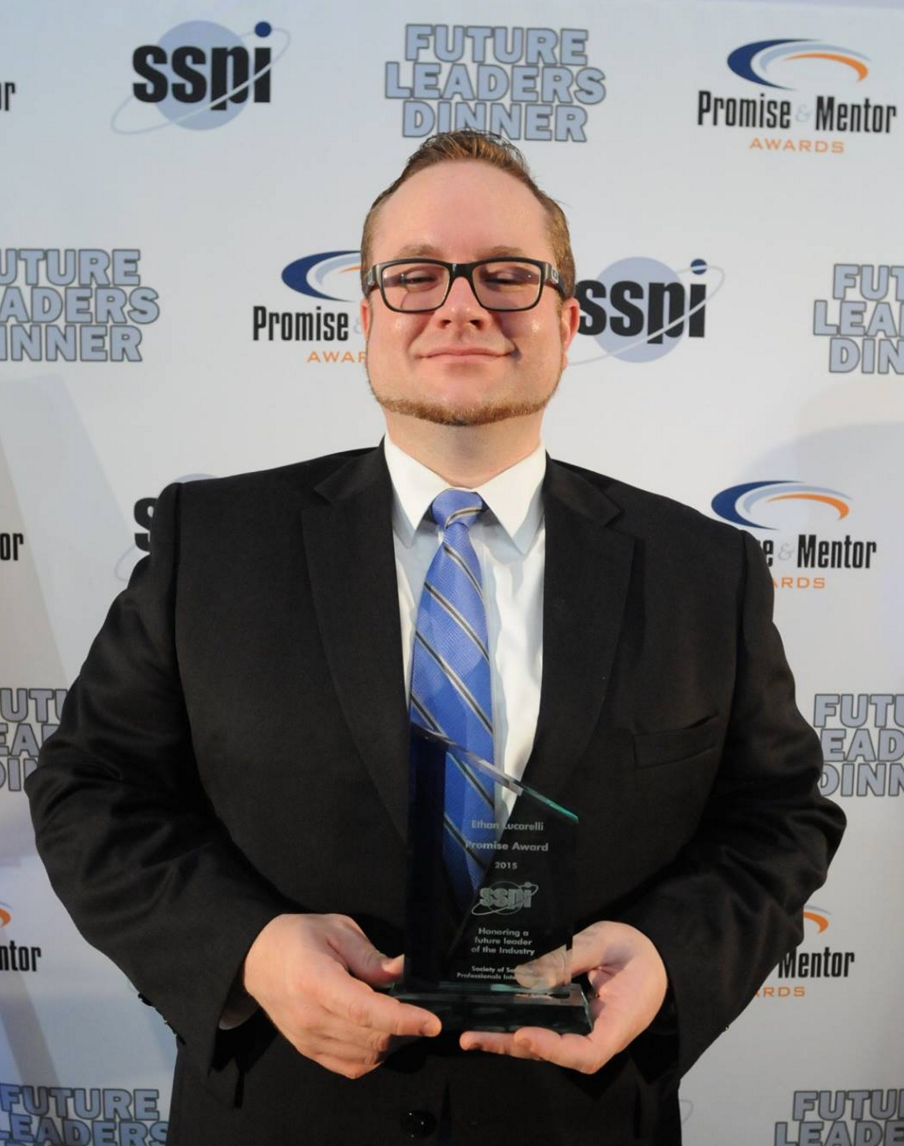 Working in Wiley Rein’s Telecom, Media and Technology practice group, Ethan Lucarelli has become a specialist in regulatory, policy, privacy, security and transactional matters related to satellites, broadband, and both international and domestic information and communications technology (ICT).  His work has included advocating for satellite service providers before the FCC on various matters of spectrum policy and emergency communications; analyzing satellite industry developments for investment firms targeting the MSS/ATC sector and hybrid satellite-terrestrial businesses; and advising on day-to-day licensing and regulatory matters for diverse satellite industry clients in the MSS, FSS, DBS, and SDARS sectors.  In the past year, Ethan was selected by one of the largest publicly-traded international mobile satellite service operators for a temporary, partial-week placement in its legal department advising on domestic and international regulatory matters. What was initially a short-term assignment has evolved into a five-day-a-week secondment, which has made Ethan an integral part of the client’s team. 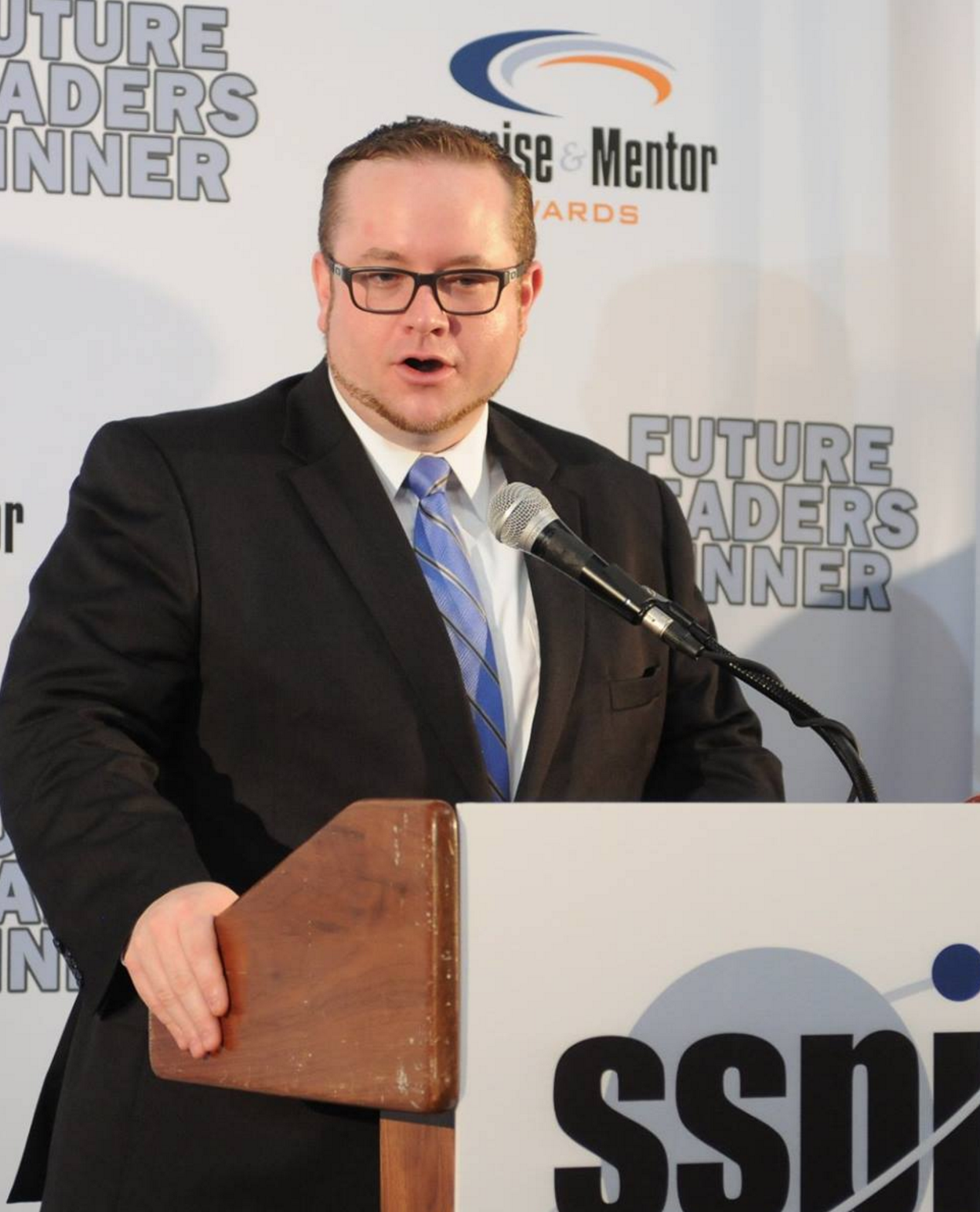 His broad knowledge has also led him to serve, on behalf of a global satellite company, in working groups of the FCC’s Communications Security Reliability and Interoperability Council, where he was the primary support for the company’s chairmanship of a subgroup working on cybersecurity risk management.  He also joined the US delegations to the 2012 World Conference on International Telecommunications, the 2013 World Telecommunication/ICT Policy Forum, and the 2014 International Telecommunication Union Plenipotentiary Conference.  Outside of office hours, Ethan is very involved with his alma mater, George Washington University Law School, where, as an adjunct professor, he teaches scholarly writing to students on the Federal Communications Law Journal and he coaches a team of law students participating in the National Telecommunications Law Moot Court Competition.  Ethan also is active in Wiley Rein mentoring programs.