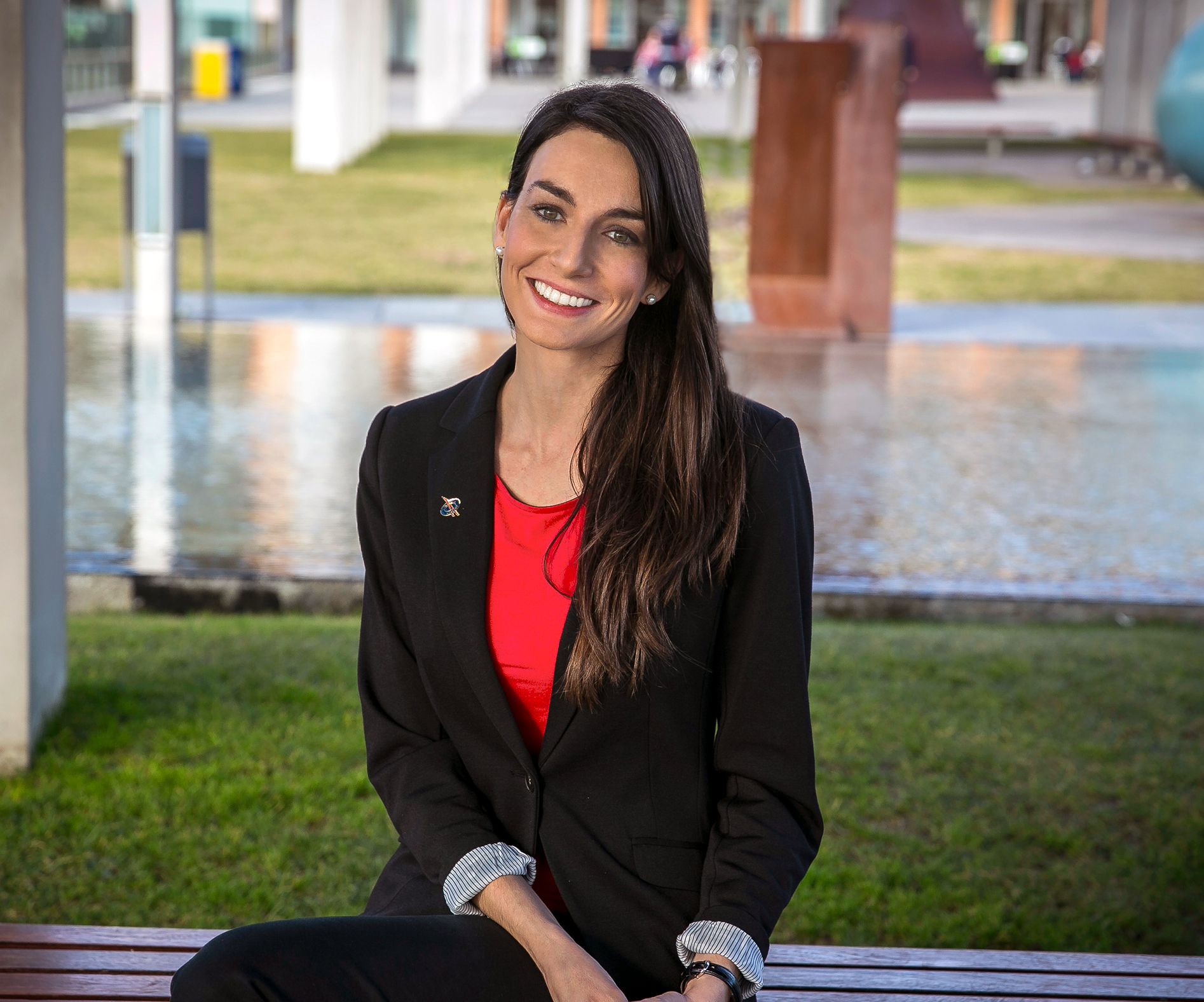 Natalia completed a Master's in Aerospace Engineering from McGill University (Montreal, Canada) and a Bachelor's and Master's in Telecommunications Engineering from Universidad Alfonso X El  Sabio (Madrid, Spain). She also holds a Diploma in Astronomy and Planetary Science from the Open University UK and is a graduate of the International Space University (ISU) SSP14 program, for which she received SSPI’s International Scholarship that year.

In her current role at Euroconsult, she manages research activities and consulting missions for government and private organizations in the space sector. She focuses on the assessment of government programs, new technologies and the strategic analysis of industrial and commercial space markets with special focus on space exploration. She supports and advises established and developing space players, assessing new satellite programs, defining new space policies and conducting socio-economic studies. She has contributed to developing Euroconsult’s business practice on space exploration. During the past years, Natalia has also been a speaker and moderator at different international conferences, and she has contributed to multiple publications on space-related topics.

Prior to joining Euroconsult, Natalia worked as a Systems Engineer at MDA Corporation where she specialized in the design of satellite communication payloads. In addition, she worked as a trainee at the European Space Agency (ESA) and as Research Associate at NASA Ames in the fields of astronomy and planetary exploration. She became the first Spanish woman to participate in the NASA Academy program. In addition, she worked during her research thesis on the validation of a microwave tomography system for breast cancer detection at the Poly-Grames Research Centre. Natalia was also the Associate Chair for the Space Management and Business department at the International Space University’s Space Study Program SSP19.

Natalia is a firm supporter of space outreach and education, getting involved in her spare time in different activities to engage future generations in the space field. Between 2016 and 2017, she was the president of the NASA Academy Alumni Association (NAAA). She was also selected by the Mars Society to command the International Emerging Space Leaders crew (Expedition 205) to the Mars Desert Research Station, a Mars analog mission in Utah, in February of 2019.