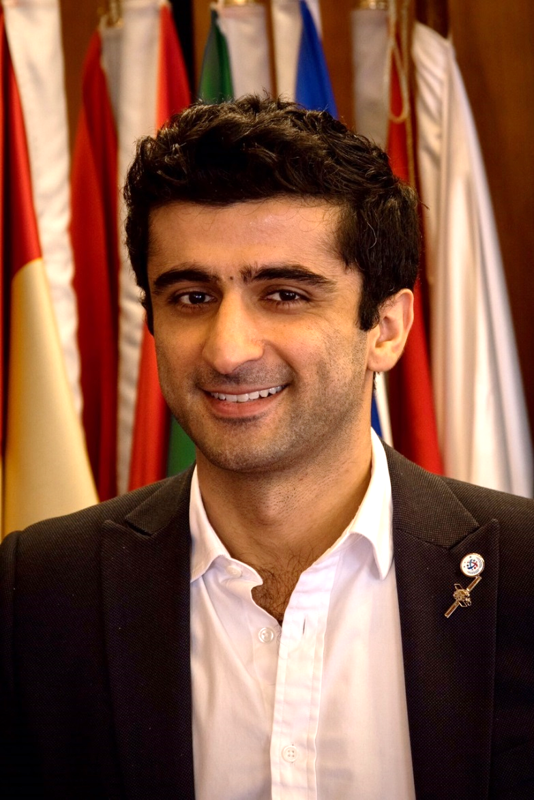 Manny Shar is the Head of Analytics at Bryce Space & Technology, leading consulting engagements for government and commercial clients. As Bryce’s first international employee, he has built up Bryce’s European presence into a successful, revenue-generating business. He has managed and executed numerous space and satellite projects, providing business and technology analytics to a wide variety of clients throughout the space industry. Manny provides expert guidance on a range of space and satellite topics with extensive international experience, bringing a deep understanding of how government and commercial markets are shaped, drawing on an interdisciplinary understanding of and specialty in satellite applications, spaceflight and launch markets, strategy development, and regulatory and policy issues. In addition, Manny has been involved with the International Astronautical Federation (IAF), having represented Bryce at the IAF General Assembly, Spring Meetings, and is an appointed member of the IAF Entrepreneurship and Investment Committee. He has a background in international consulting for top-tier investment banks, including Goldman Sachs, and strategic and technical advisory for several start-ups.

Outside of work, Manny is a member of the Space Generation Advisory Council (SGAC) and previously helped organize multiple events, including Fusion Forum and the Space Generation Congress. He brought substantial industry sponsorship to SGAC and helped increase involvement from international organizations. Manny is a co-founder of the London Space Network, which hosts monthly networking events to build and strengthen the UK space community. He is a regular speaker at aerospace conferences and enjoys public outreach through talks at schools and events. He has a Master’s degree in Space Studies from the International Space University, a post-graduate certificate in International Business Practice, and a bachelor’s degree in Computer Science from the University of Kent. Manny was also a recipient of last year’s Space and Satellite Professional International “20 under 35” award and the 2019 SGAC Space Generation Leadership Award. 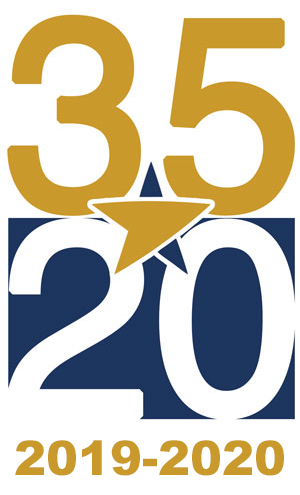