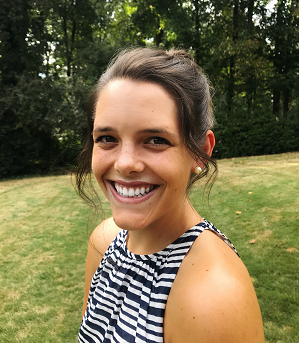 Lindsay began her career at Lockheed Martin after graduating with a degree in Aerospace Engineering from Virginia Tech and is currently working on a Masters in Systems Engineering at Johns Hopkins University. She worked as a satellite systems engineer in a variety of programs at Lockheed Martin, including military, commercial and civil programs. Lindsay joined the Lockheed Martin start-up GEOshare, leading the military and civil part of the business, and helped build it into a credible satellite alternative for commercial, civil and military customers in only two and a half years. She also supervised the development of the MILO Space Science Institute, an international non-profit space science enterprise established by Arizona State University, Lockheed Martin and GEOshare. Lindsay is the Chief Engineer and currently oversees outreach to space agencies and universities throughout the world for the MILO Space Science Institute, and her diligence and and leadership have taken it from concept to a standing organization with a bright future. She also serves on the public relations & communications team for the Space Generation Advisory Council.