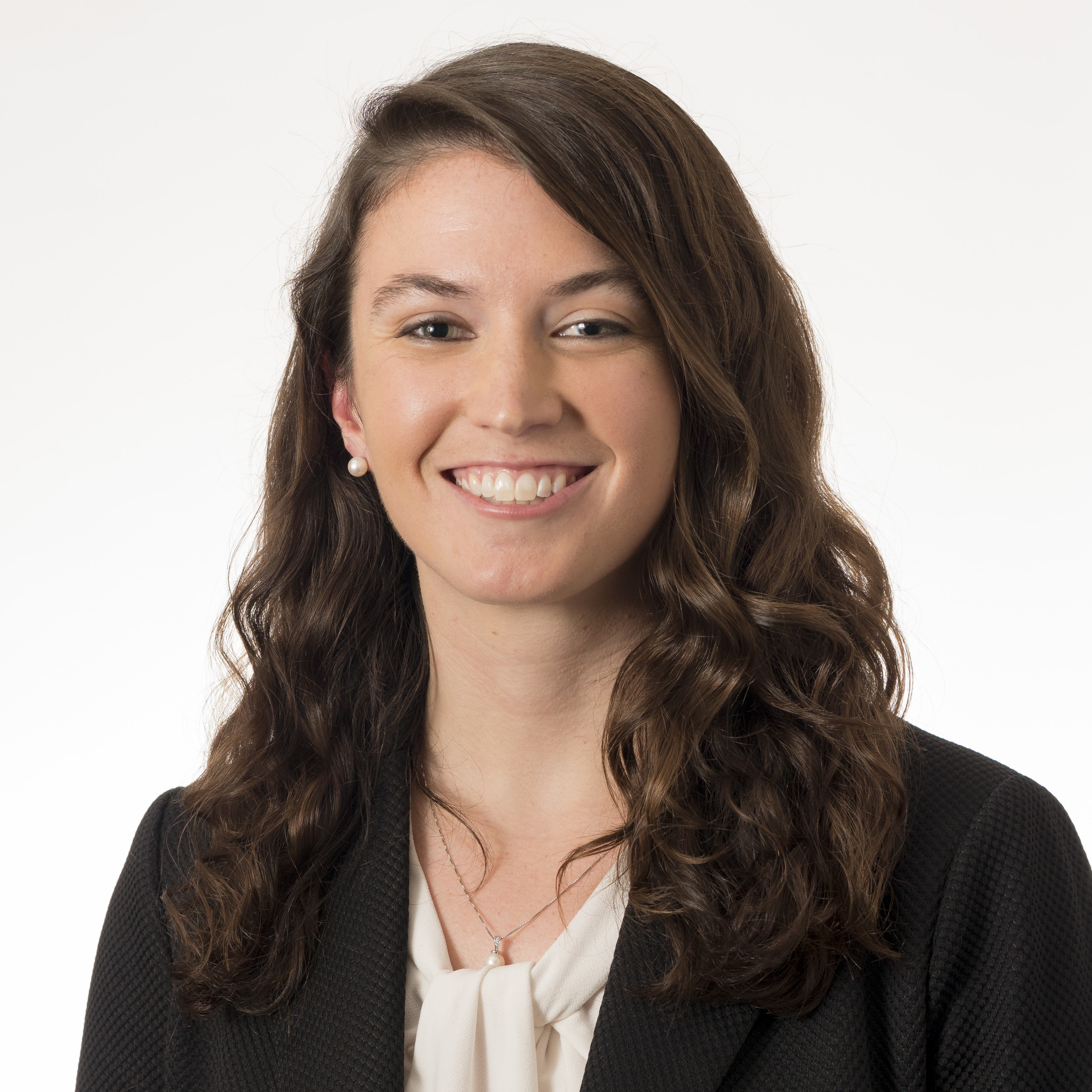 Lindsay began her career at Boeing Satellite Systems in 2014 as a Spacecraft Systems Engineer for the Tracking and Data Relay Satellite program (TDRS) after completing a Masters of Engineering in Systems Engineering and a Bachelors of Engineering in Mechanical Engineering at Stevens Institute of Technology. While studying at Stevens, she completed five co-ops at aerospace companies, including SpaceX, NASA, MIT Lincoln Laboratory and Hamilton Sundstrand. As part of the TDRS team, Lindsay led a critical path re-design effort, implemented a photogrammetry system for significant spacecraft integration and test savings and performed systems engineering support. Her work on the photogrammetry system led to significant program cost reduction, as it reduced critical path antenna furling time from two weeks to only five hours. From the TDRS team, Lindsay moved on to Boeing’s Innovative Teardown Lab as a Systems and Cost Engineer, where she led multiple defense and commercial teardowns, as well as a multi-day Design Thinking Workshop with more than fifty stakeholders and a Tool Benchmarking and Integration Focus team that won a Boeing Research & Technology’s Continuous Improvement Award.