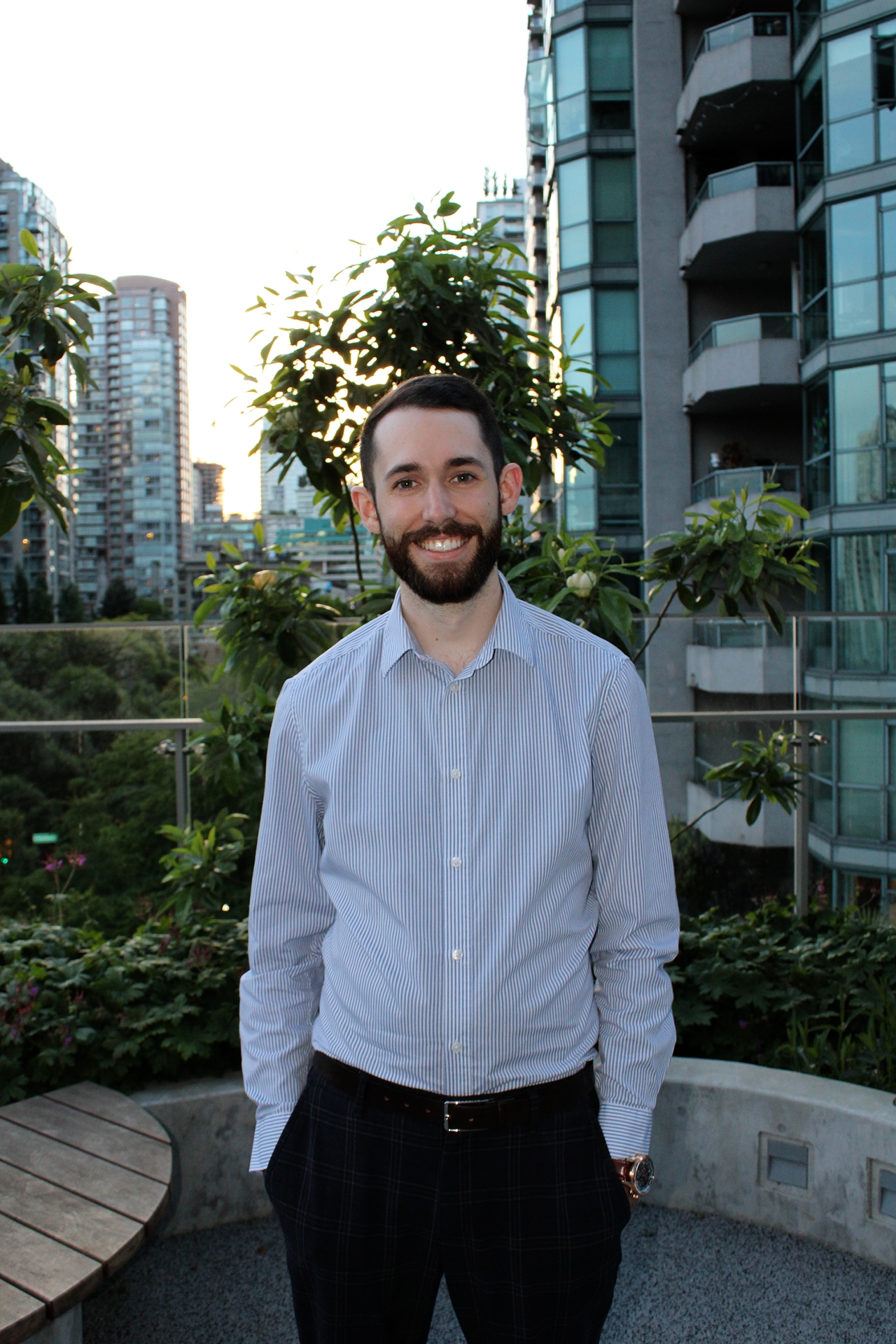 Kevin Burville is a Systems Engineer working for MDA in Montreal. He began his time at MDA as a co-op student and was hired full-time 5 months later. After only a brief time at MDA, Kevin took on the role of Propulsion Lead for the CHORUS Satellite Constellation. In 2022, he took on the additional role of helping lead the development of a new satellite bus that MDA has subcontracted to Rocket Lab to support 17 new satellites. Kevin has also worked as a systems engineering consultant for the Simon Fraser University (SFU) Aerospace Physiology Laboratory. He received his Bachelors of Science in Mechatronic Systems Engineering from SFU and has completed 8 space and satellite-focused publications in spite of not pursuing graduate studies. While at SFU, Kevin coordinated a collaborative CubeSat Project between his own university and the University of British Columbia called ALEASAT. He served as project manager for 2 years, during which time his team took the 1U CubeSat from initial concept all the way to assembly, integration and testing

A serial entrepreneur, Kevin co-founded Caidin Biotechnologies in his spare time and serves as the Vice President of Engineering. Caidin’s primary focus is creating intelligent biomedical devices that can survive the harshest environments on Earth and in space. Kevin also co-founded Garrow Space Systems Incorporated and the non-profit rLoop Incorporated. At Garrow Space Systems he developed novel propulsion systems for small satellites. As a founding member of rLoop Inc., Kevin participated in the SpaceX Hyperloop Pod competition from 2015 to 2017 and received an Innovation Award from SpaceX. rLoop went on to become a large, decentralized global think tank focused on creating novel designs in aerospace, automation and transport.

Kevin has been heavily involved with student engineering teams at his university for years, and he continues to advise them to this day. Before serving as program manager for ALEASAT, he worked on CubeSats for the Canadian Satellite Design Challenges 4 and 5. Kevin founded SFU Rocketry and served as the president and lead systems engineer for 2 years. He also co-founded SFU Aerospace, a team that brought together all of the aerospace design teams at SFU to engage in a multidisciplinary approach to aerospace. Kevin helped facilitate and attended many space-focused STEM events during his university career, including the SFU Aerospace initiative Decode workshop, in which university students taught a series of space-inspired robotics workshops for primary school students.