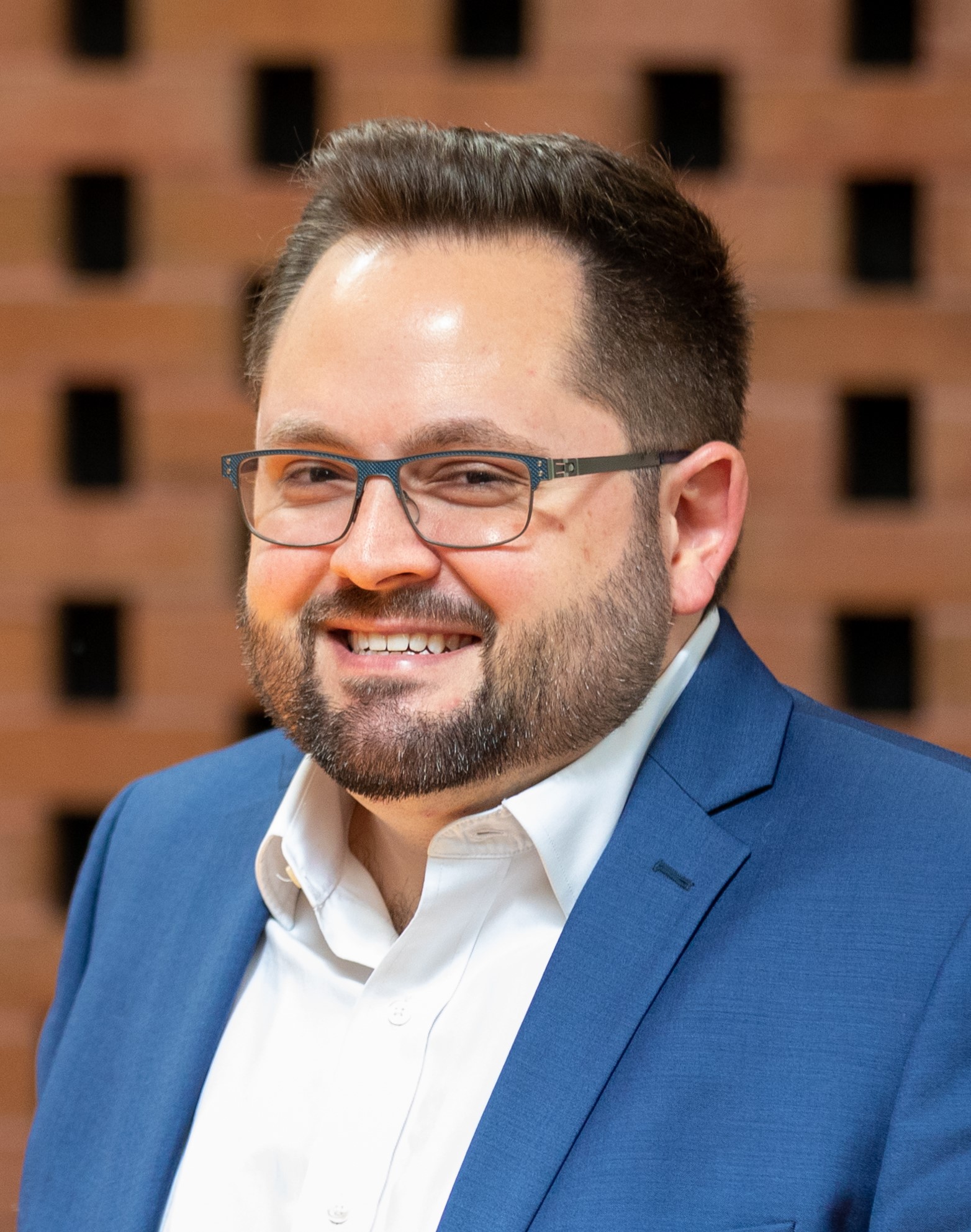 Julian joined Iridium in 2012 and was the youngest employee ever at the company to be promoted to Principal Engineer. In this position, Julian was tasked with leading the launch preparation, on-orbit testing, operational checkout and mission activation for Iridium NEXT, one of the largest constellations of commercial satellites ever launched. He led the successful execution of eight launches over two years by working very closely with the French-based Thales Alenia Space team as well as Iridium’s launch, space and operations teams to ensure all new satellites were built and launched as quickly and safely as possible. Once deployed, all seventy-five satellites were contacted successfully on the very first attempt. Julian also streamlined the Launch and Early Orbit schedule to reduce the time required from launch to mission activation from forty-one days down to just eighteen. While at Iridium, he also orchestrated a plan for swapping out sixty-six active satellites with new spacecraft without impacting service. Outside of work, Julian is an Eagle Scout who serves as a Volunteer Coordinator for the yearly Waste Management Phoenix Open.