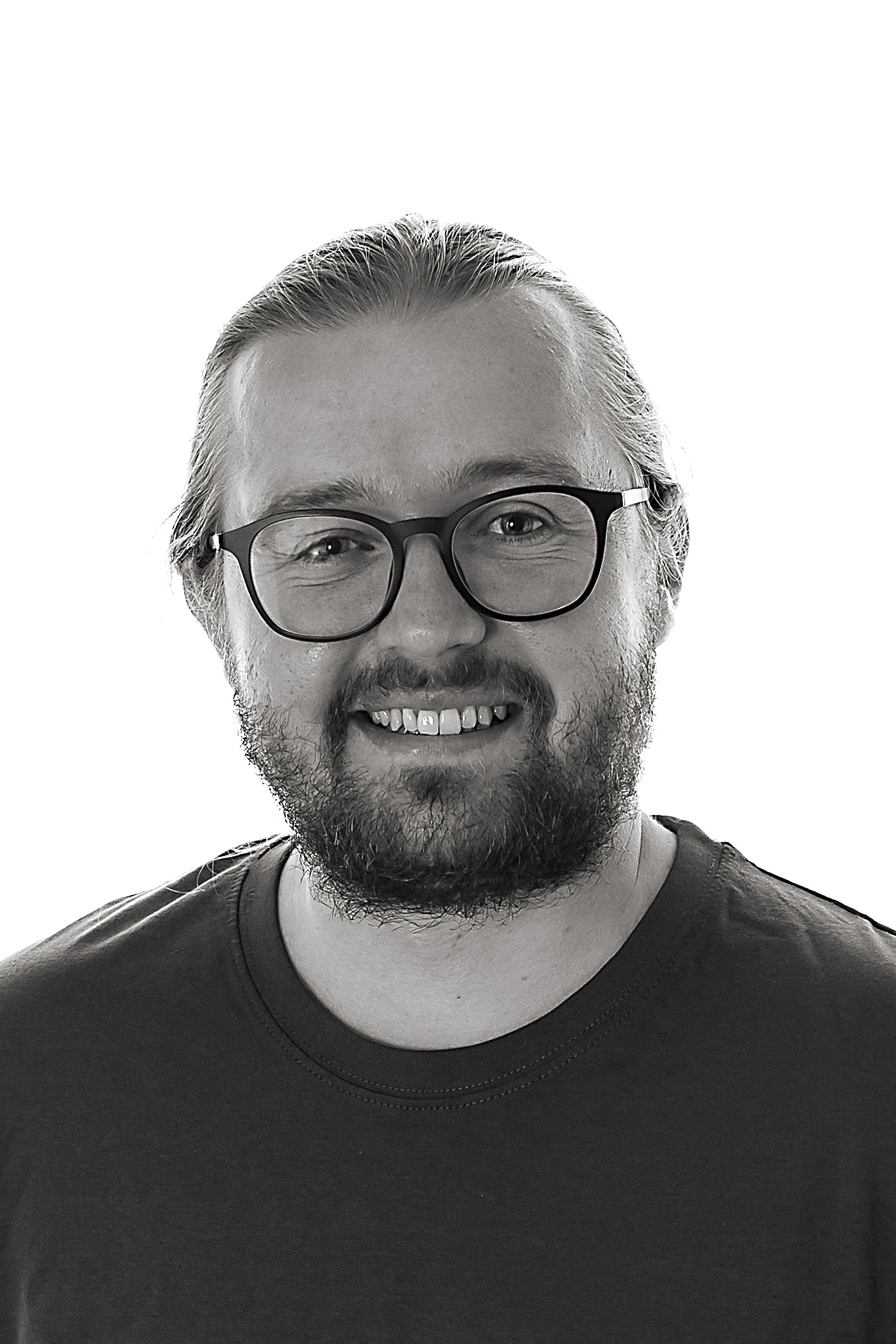 Joost is a serial entrepreneur with more than eight years of experience in the software  and space industry. He received his Bachelor’s degree in Economics and Business Economics from the University of Utrecht and later pursued a Master’s degree in Space Studies at the International Space University. While still studying for his Bachelor’s, Joost founded his first company at the age of 21, a company that developed music algorithms for analyzing music preferences in groups. From there, he went on to found another company focused on Artificial Intelligent heat mapping of cities  utilizing satellite imagery. Joost worked for a space venture capital firm while studying for his Master’s at ISU, and using his experience there, he went on to found his newspace company Maana Electric in 2018.

Maana Electric uses In Situ Resource Utilization (ISRU) technologies to produce fully functional solar panels using only locally available resources. The company’s technique is applicable both terrestrially and on other celestial bodies, such as the Moon and Mars. Maana Electric currently has 30 employees and develops its technologies via contracts with the European Space Agency (ESA) and the Luxembourg Space Agency. The company’s foremost goal is to support human exploration and development of space by providing the energy needed for off-world industry. Maana Electric’s new ISRU techniques have already had a major impact on the ISRU community in Europe Furthermore the company has gained substantial interest in the terrestrial energy market for its potential in providing affordable and locally produced solar panels at a reduced environmental impact. Joost is described by his colleagues as an enthusiastic, visionary leader who motivates his team to accomplish great things. He is considered mature in his entrepreneurial experience, despite his age. His leadership skills have been recognized in many forums, as he has won several Hackathons and Entrepreneurship competitions, including the prestigious Luxembourg Prize Space Start-Ups Award. During his entrepreneurial career, Joost has provided his time to support other starting entrepreneurs in understanding the fundamentals and challenges of starting a business and the struggles of being an entrepreneur. He has helped in several events and through charities in helping young children with experiencing coding for the first time in a fun way.