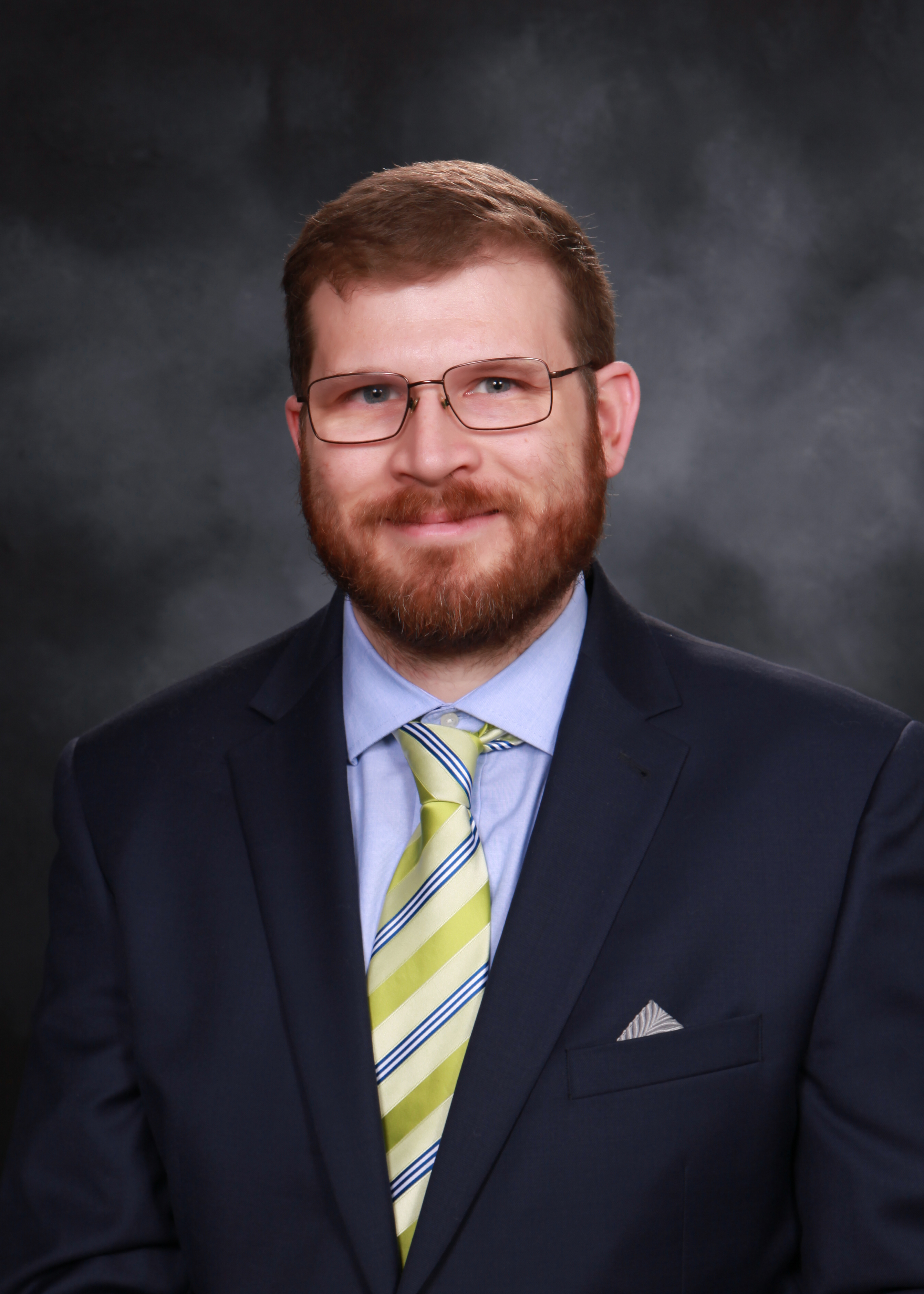 Jeremy began his career as the president and founder of E x H, Inc., after completing a Ph.D. in Electrical Engineering, specializing in electromagnetics, from Pennsylvania State University. As president and founder, he was responsible for software development and commercialization of the ray-tracing software package for modelling, design and optimization of inhomogenous optical devices. Jeremy successfully proposed and received funding from DARPA and JNLWD for development of software and hardware in concert with Penn State and acquired and executed the contract for the DARPA EXTREME program while at E x H. He became a co-founder of Isotropic Systems after recruiting a CEO for E x H and took on the role of Chief Technology Officer, a position in which he leads the company’s Lens Array Antenna product development activities.

Jeremy is responsible for all of Isotropic’s engineering activities, recruiting, IP protection and patent filings and development of new applications of the Isotropic Lens Array technology. As CTO, he pioneered a ground-breaking satellite terminal design through the field of transformational optics and has led Isotropic’s technical development from inception to the recent A-round led by Boeing. Jeremy developed Isotropic’s first Lens Antenna and Array design concepts and prototypes, including refinement of the product and technology concept to a workable design, construction of the design and optimization of software tools for creation of the lenses. He also filed the first two patents for the Isotropic Lens Antenna technology. Outside of work, Jeremy is a husband and father of two, a former Eagle Scout and an active member of his church. He volunteered with the Central PA chapter of the IEEE as Vice-Chair of the chapter while at Penn State.