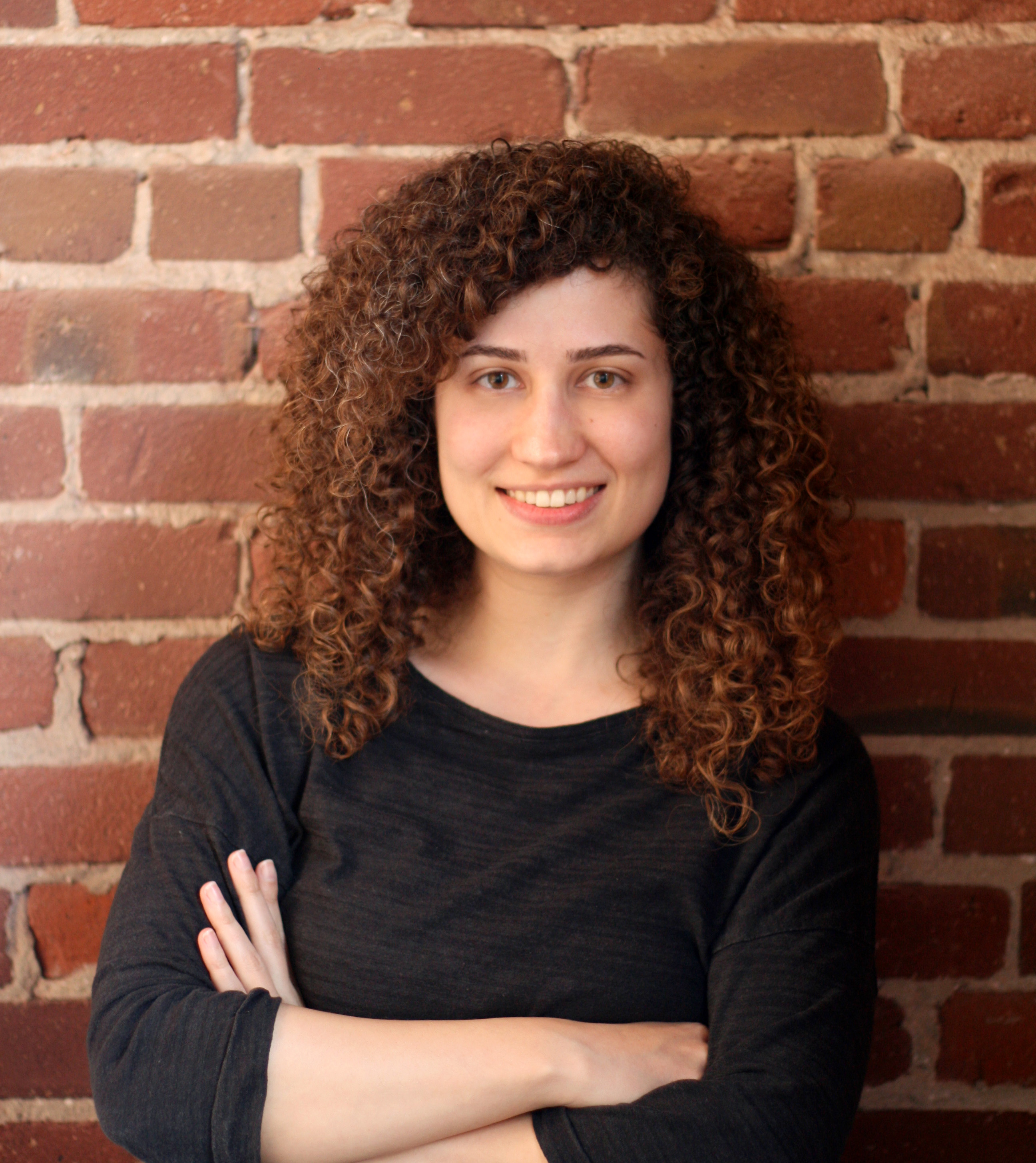 Isil began her career as a software engineer at a startup in Istanbul, where she built geospatial web applications. She pursued a Masters of Science in Software Engineering at Carnegie Mellon University in Silicon Valley in 2013, during which she collaborated with NASA Ames engineers to develop an electronic field notebook application for astronauts and scientists. Upon graduating in 2014, Isil joined Planet as a DevOps Engineer. She worked on Planet’s Missions Software team to build the software infrastructure and platform to fully automate operations of the largest Earth-imaging constellation of satellites in the world. The software she and her team are developing is at the heart of Planet’s Agile Aerospace approach and is absolutely integral to the constellation’s functioning with minimum-to-no human supervision.

She became Director of Mission Systems in 2019. When Planet acquired Terra Bella in 2016, Isil began working on fully integrating SkySats into Planet’s satellite operations, expanding existing systems into a design that enables scalable, predictable and accountable operations of constellations of heterogenous satellites. Outside of work, she participates in a UC Davis mentorship program designed to increase the participation of women and underrepresented minorities in engineering and computer science. Isil was also a presenter at Grace Hopper Celebration 2018, the world’s largest gathering of women technologists.