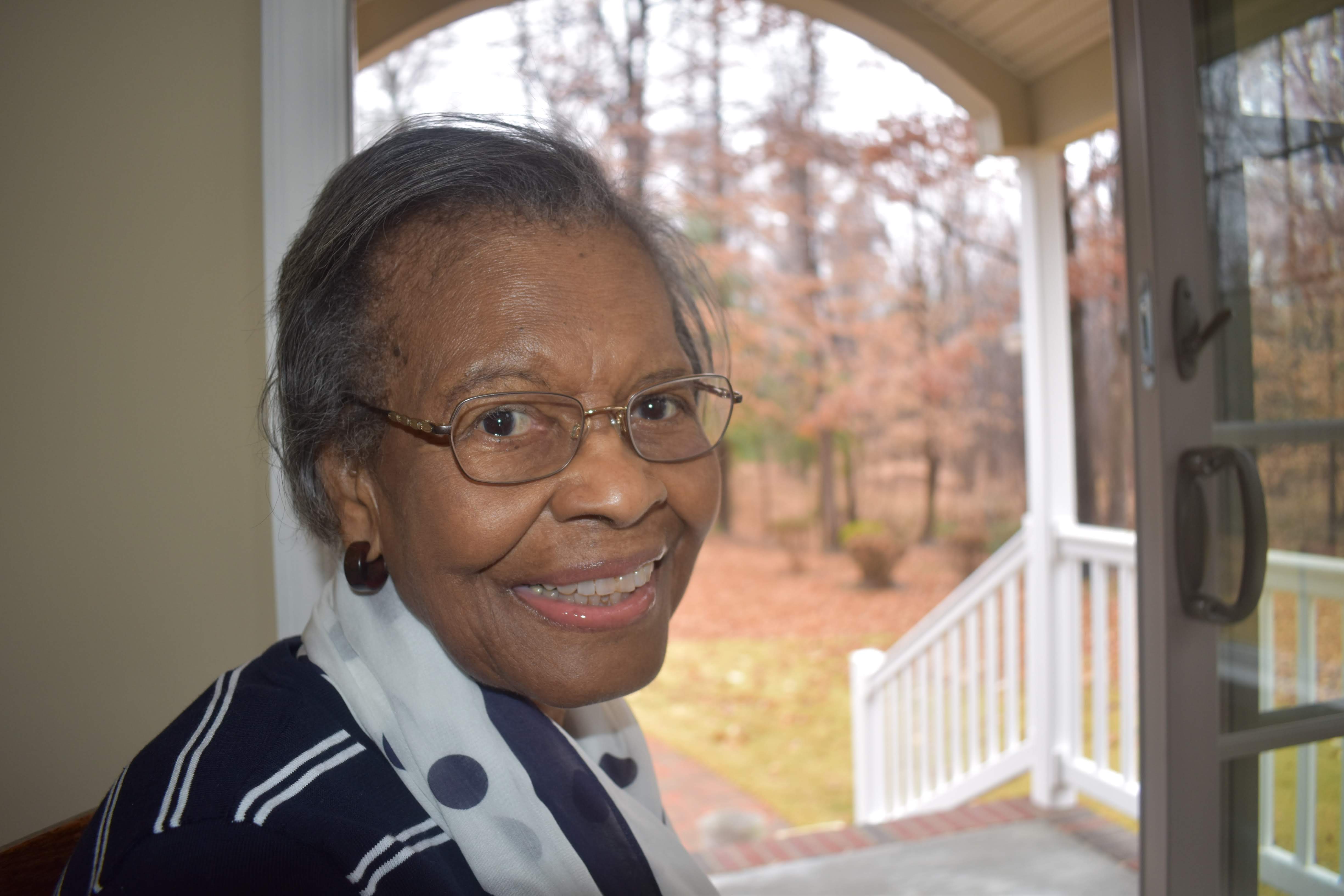 Dr. Gladys West served as a mathematician at the Naval Proving Ground (now the Naval Surface Warfare Center) in Dahlgren, VA for forty-two years before her retirement in 1998. During her long career, she led a multi-year project that created a mathematical model of unprecedented accuracy of the shape of Earth, which proved to be a critical building block in the development of Global Positioning by Satellite.

Dr. West began her educational journey as valedictorian of her high school, a position she worked hard to achieve as her school provided full-tuition scholarships to Virginia State College (now University) for the top two students in each year. Dr. West graduated with a Bachelor of Science in Mathematics in 1952 and went on to teach math and science for two years before returning to Virginia State University to complete her Masters in Mathematics.

In 1956, she became the second-ever black woman hired to work at the Naval Proving Ground in Dahlgren, VA. She initially served as a programmer in the Naval Surface Warfare Center Dahlgren Division for large-scale computers and also as project manager for data-processing systems used in the analysis of satellite data. During this time, she also earned her second Masters degree from the University of Oklahoma, this time in Public Administration. In the early 1960s, Dr. West worked on an award-winning astronomical study that demonstrated the regularity of Pluto's motion relative to Neptune.

Her work on the astronomical study led Dr. West to begin analyzing data from satellites to put together altimeter-based models of Earth's shape. Based on this work, her supervisor recommended her for the position of project manager for the Seasat radar altimetry project, using the first satellite that could remotely sense oceans. Dr. West consistently put in extra hours that led to cutting her team's processing time down by half, for which she received a commendation in 1979. While serving as project manager, she programmed an IBM 7030 computer to provide calculations for an accurate geodetic Earth model. This model became a critical building block for the GPS satellite orbital plan and the immense range of benefits that GPS has delivered to humanity since then.

Dr. West published Data Processing System Specifications for the Geosat Satellite Radar Altimeter from the Naval Surface Weapons Center in 1986. The fifty-one-page technical report explained how to increase the accuracy of estimation of geoid heights and vertical deflection. She retired from Dahlgren in 1998 and went on to complete a Ph.D. in Public Administration at Virginia Tech. For her contributions, particularly to the development of GPS, Dr. West was inducted into the United States Air Force Space and Missile Pioneers Hall of Fame in 2018.