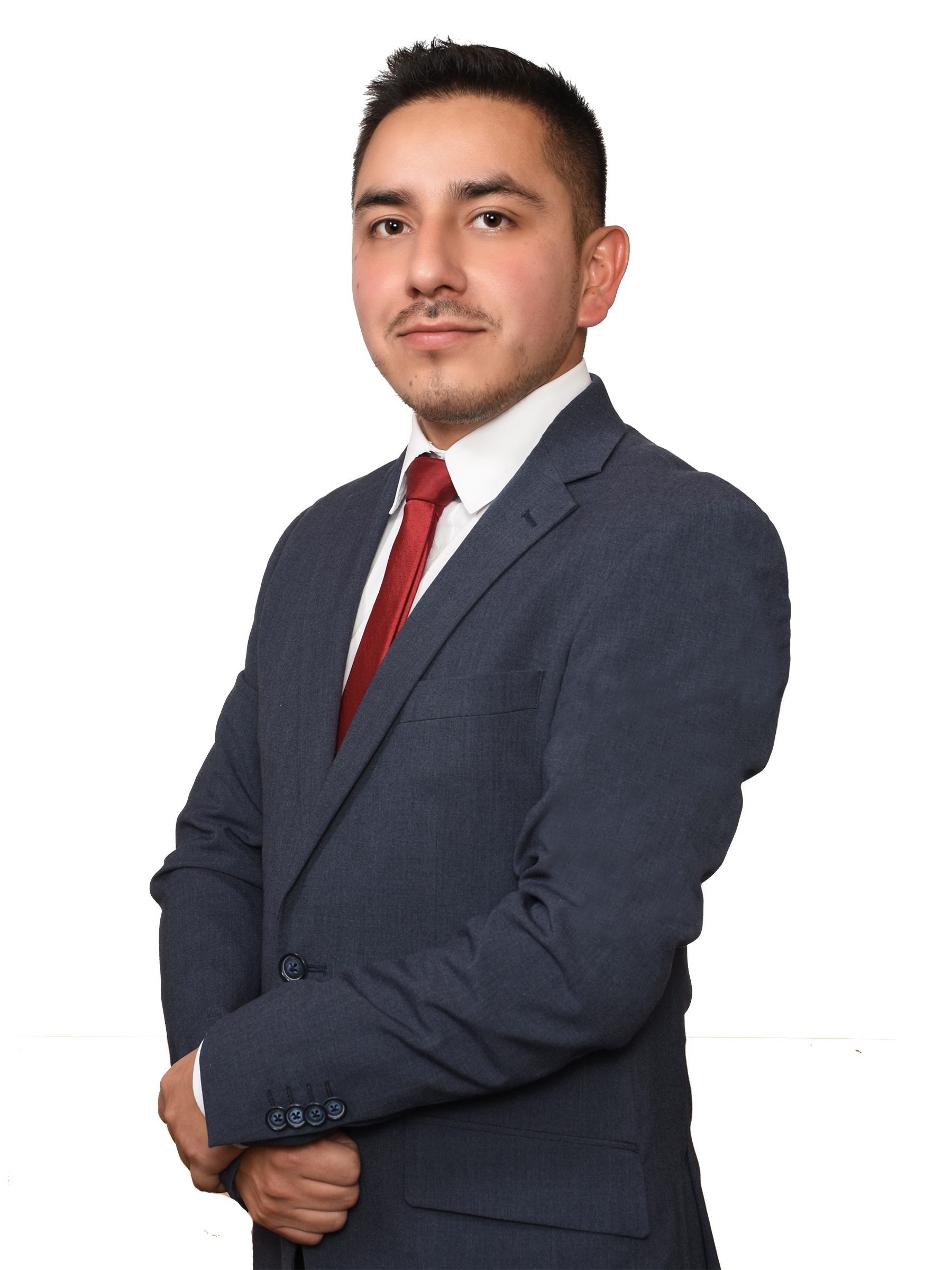 Guillermo began his career at Elara Comunicaciones in 2013 as a Teleport Engineer. As his interest in satellite developed, he moved on to the position of Satellite Platform Engineer and then Satellite Platform Specialist, a position in which he worked on configuring and maintaining new satellite hubs and networks, as well as analyzing use of satellite bandwidth. Guillermo took on the position of Infrastructure Coordinator in 2017, extending his responsibilities to LAN platform, monitoring and RF & facilities projects.

He distinguished himself early on in his career at Elara by handling one of the company’s most successful projects to date: installing 3,000 remotes for the Secretaria de Comunicaciones y Transportes, a Mexican government division focused on bringing connectivity to remote and rural communities. Guillermo was instrumental in keeping the project running without delays, leading to roughly 200% growth in Elara’s total number of operational VSATs. Since that success, he has led the Infrastructure team to further achievements, including implementing a new network involving roughly 4,000 VSATs in just four months’ time. Outside of work, Guillermo has collaborated for years with the Tecnológico de Monterrey University, one of the top-ranked colleges in Mexico, to mentor engineering students, particularly those aiming for a telecoms-focused degree.