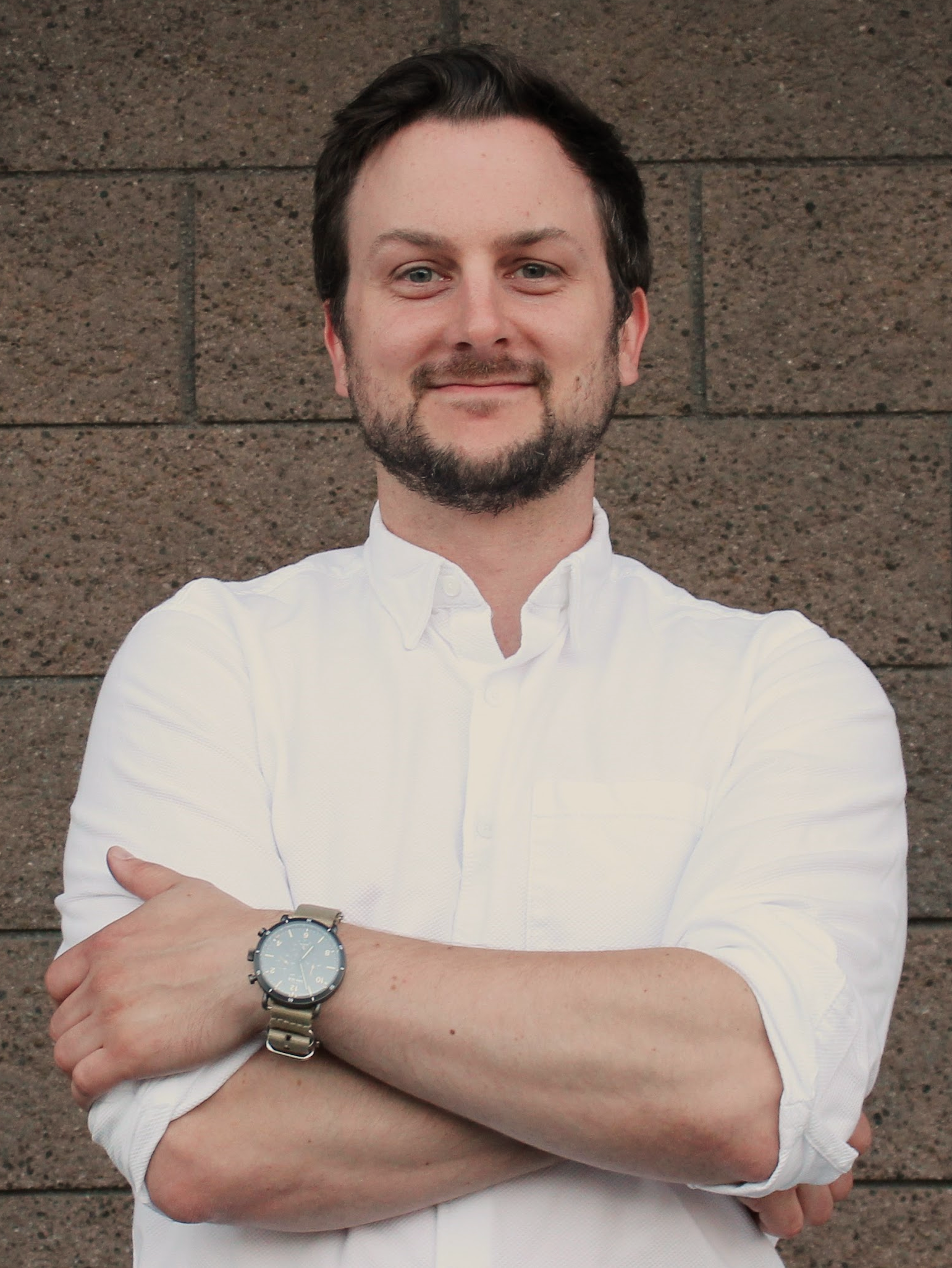 Derek is an experimental plasma physicist, who has completed more than a decade of energy and aerospace plasma physics research. In his current role at Phase Four, he works to optimize the company’s compact, high-performance radiofrequency thrusters (RFTs) for use with next-generation propellants, such as air and water. These propellants push the boundaries of what is possible on Earth and in space and unlock a range of new mission possibilities, like atmosphere-breathing spacecraft that can refuel in low orbit indefinitely. Before joining Phase Four, Derek conducted research on plasma turbulence, novel diagnostics and plasma-material interactions. He holds a Bachelor’s degree in Physics from the University of Chicago, a Master’s degree in Nuclear Engineering and Engineering Physics from the University of Wisconsin-Madison and a Ph.D. in Plasma Physics from West Virginia University. While working on his Ph.D., Derek was awarded the Oleg D. and Valentina P. Jefimenko Fellowship for advancing physics research.

In 2019, Derek and the R&D team at Phase Four succeeded in producing significant thrust operating an RFT on water vapor at high power (over 700 W). This was a significant milestone, as it demonstrated the RFT’s potential with alternative propellants that are more ubiquitous both on and off Earth. His work at Phase Four has also produced valuable intellectual property for the company. Before joining Phase Four, Derek developed two new plasma physics techniques and definitively answered a long-standing question in plasma boundary physics as part of his Ph.D. research. As a grad student he demonstrated a confocal optical technique as part of an effort to advance plasma instrumentation and visualize tissue biopsies at much longer distances using lasers. Derek built a proof of concept in only eight days and patented the technology.

Outside of work hours, Derek has made major contributions to the community and culture of Phase Four. He took the initiative to drive the company’s internship program from conception and getting team buy-in to recruiting and hiring candidates. Derek also spoke on behalf of the company at the 2019 International Electric Propulsion Conference. He regularly reaches out to local schools to do science workshops and lectures for the next generation of students, and was known for visiting area high schools and middle schools to talk about plasma physics and fusion and hosting university tours during his Ph.D. studies.