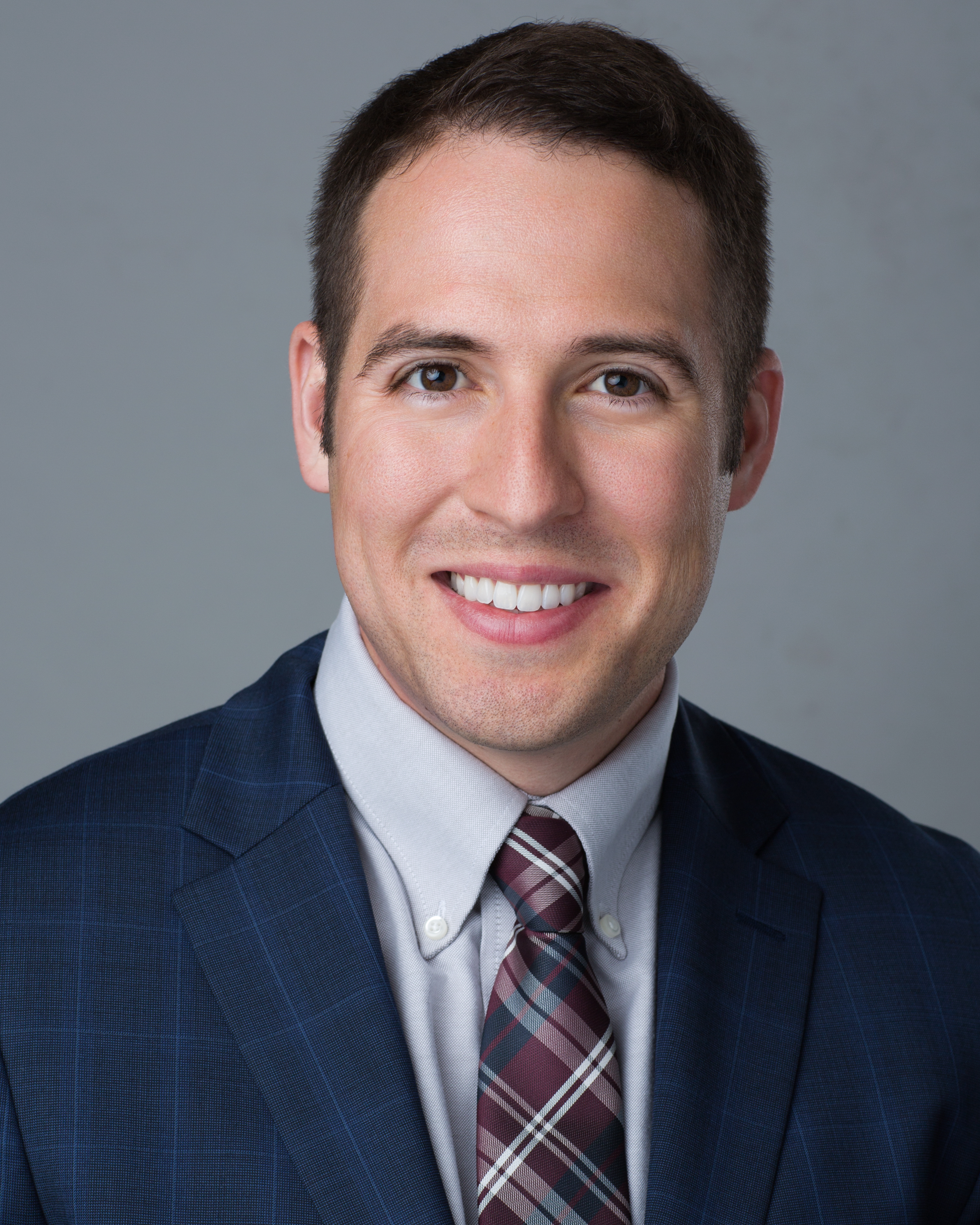 At the age of 31, Dan has served and excelled in many roles since joining the Boeing Company. As a Mechanical Design Engineer, he was a key designer of Boeing’s Modular Reflector, which significantly reduced the cost of a reflector and is now baselined on all of Boeing’s largest commercial satellites. Dan is an accomplished Responsible Engineering Authority, a role in which he championed part count reduction and numerous design improvements that led to reducing the antenna drawing release plan period-of-performance for satellites from twelve months down to just three. As an Integrated Product Team Lead, he was responsible for more than $250 million in value for critical national program efforts, and, on a different project, executed the fastest-ever Non-Recurring Engineering cycle time to antenna design completed. Dan has also proven himself a valuable creative force during his time at Boeing, as he was the primary inventor of the patent-pending High Density Routing Assembly, for which he received one of only six Special Invention Awards in the entire Boeing Company in 2018.

Dan’s current role at Millennium Space Systems is as a Space Mission Program Manager, where he is leading one of Millennium’s flagship programs. He was responsible for the first-ever implementation of an Earned Value Management System and Integrated Baseline Review at Millennium, and successfully led a competitive proposal effort to win the first two production Indefinite Delivery Indefinite Quantity delivery orders to build up the follow-on operational constellation. Outside of Boeing, he serves as the CFO at eTutorRoom and volunteers his time as a pro-bono math tutor for low-income students.