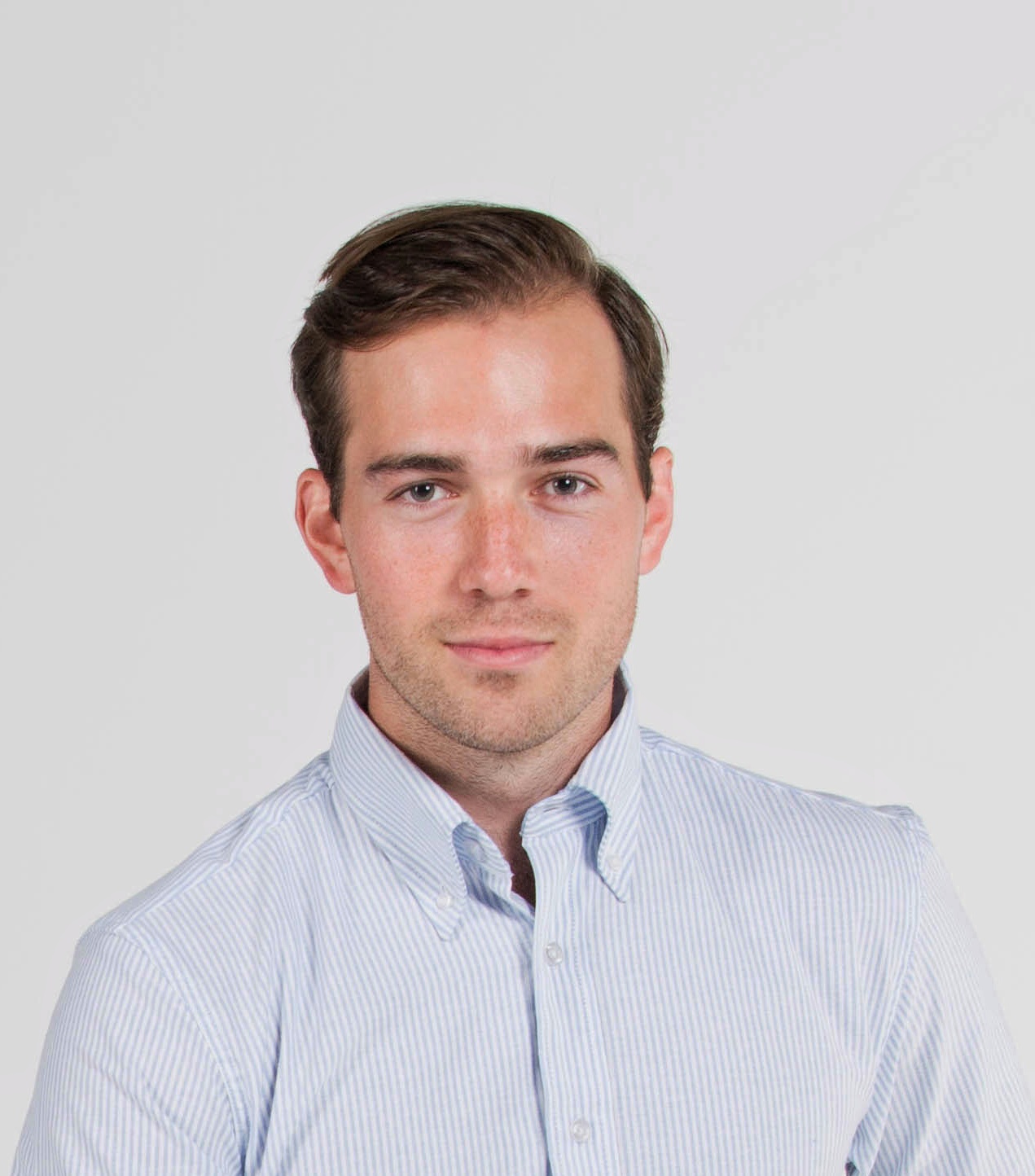 Chris became a policy analyst for the White House National Space Council in September 2018 while completing his Masters in International Science and Technology Policy at George Washington University. In his current role as policy advisor, he supports the office’s priorities in the civil, commercial and national security space sectors. Chris is the lead for several initiatives, including workforce and acquisition reform at NASA, space commercialization strategy, education and outreach, planetary protection, planetary defense, and establishing measures to protect and grow the U.S. space industrial base. While studying at George Washington University, he served as a staff assistant at the university’s Space Policy Institute and was active in the GW Space Society and the GW CubeSat program, where he was an advisor for regulatory compliance.

Chris also completed internships at United Launch Alliance and the United Nations Office for Outer Space Affairs and was a visiting scholar at the European Space Policy Institute during his studies. In 2018, he completed a curriculum on space applications at the International Space University’s Space Studies Program and is now enrolled in a Master’s program in Systems Engineering at Johns Hopkins University. Chris has also been active in the Space Generation Advisory Council and was selected as the lead for the SGx Conference at SATELLITE 2018.