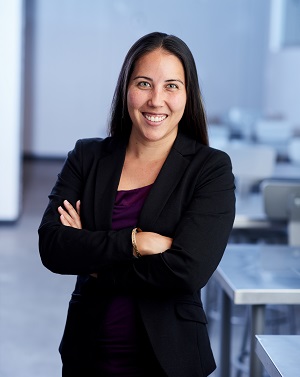 Arlen began her career at the NASA Ames Research Center as a flight dynamics intern while completing her Masters in Aeronautics and Astronautics at Stanford University. After graduating, she became a research engineer and then flight dynamics products lead, working on flight dynamics system testing and deployment, LADEE maneuver planning and decommissioning analysis. In October 2014, Arlen joined OneWeb as one of the company’s original team members. She performed critical mission analysis for the original OneWeb constellation design, including creating the critical ring morphing concept—the way in which satellites rearrange themselves to cover the loss of a single satellite, which is still in use today in OneWeb’s constellation—as well as completing the first iterations for the constellation deployment. Arlen eventually expanded her role to include managing all OneWeb orbit analysts and orbit engineers, which she continues to do while preparing the team, processes and tools required for Flight Dynamics Mission Operations of the OneWeb constellation.