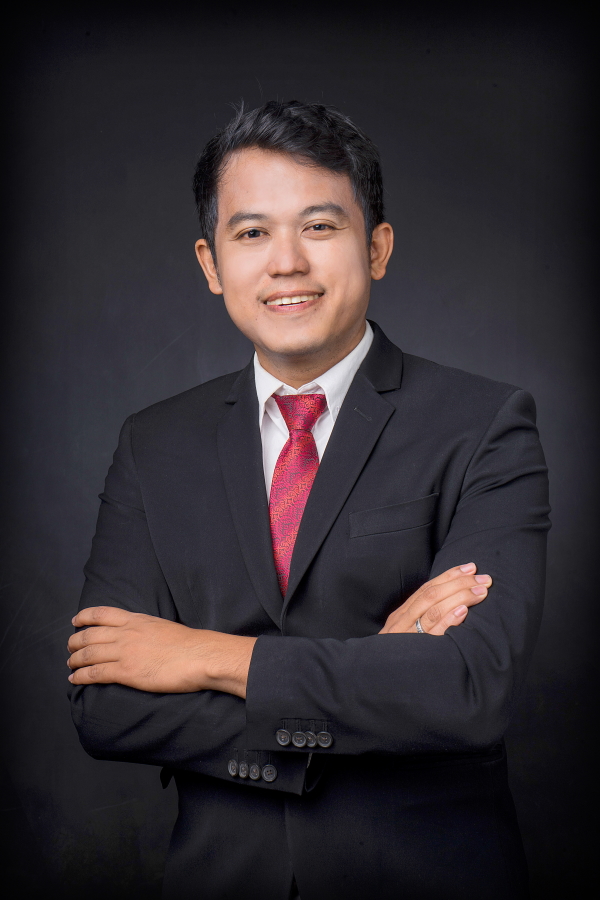 Angga Risnando began his career in the space and satellite industry after completing his Master of Business Administration at the Institut Teknologi Bandung and Bachelor of Telecommunication Engineering. He began as a Spacecraft Controller for Telkom Indonesia, a holding of Telkomsat, where he assigned to work on the Telkom-3 Satellite. Due to a rocket failure, the satellite failed to launch, but Angga took an active role in helping the team prepare an insurance claim in response. He provided detailed technical information for the documentation, including performing calculations for the satellite’s return to Earth. Three years later, Angga joined Thales Alenia Space as an intern, where he worked as a payload engineer, performing design reviews and system testing during the Assembly, Integration and Test phase of his assigned project. He took this valuable experience with him back to Telkom Indonesia and used his new knowledge to train the operational team at the company in the intricacies of transponder Ku-band and C-band and communication modules such as LDLA. Angga joined Telkomsat, this time in Business & Technology Transformation, before becoming Strategic Business Development Manager. In this new role, he was responsible for building strategic partnerships with global and local players and developing business strategies for sustainability and mid-to-long-term growth. Angga has worked with several manufacturers in the industry on behalf of Telkomsat, including SSL, China Great Wall, ISRO and Thales Alenia Space.

After 2.5 years as a Strategic Business Development Manager, Angga was assigned as Telkomsat’s Program Manager for Starlink, a role in which he was responsible for technical, system and business engineering, as well as regulation. He led the team in charge of Planning, Deployment & Implementation for the project, while also providing systems engineering support himself. During early implementation, Angga worked closely with cellular operators and led a team of 30 engineers in configuring, integrating and testing Starlink for use as cellular backhaul for 2G, 3G and 4G using a tunnel L2VPN. This was the world’s first successful integration of Starlink as cellular backhaul. He was recently promoted to AVP Product & Technology Incubation at Telkomsat. While at the company, Angga also served as project manager for a large Indonesian partnership project between SpaceX and Telkomsat. The project was highlighted by Indonesia’s President due to its potential to accelerate internet penetration and speed up digital transformation for the country. For his many achievements, Angga has received several awards, including the Asia Pacific Young Talent Award in 2019 and the Asia Super Team 2019 award, and he was named the winner of the Innovation Summit 2020. Angga also awarded as best employee for 3 years consecutively.

Outside of working hours, Angga serves on the IEEE committee as a coordinator for partnership and sponsorship. He is also the Area Director of Toastmaster International, a community dedicated to enhancing communication skills and public speaking for members. Angga founded the Indonesia Young Space Leader platform in 2020 to help next generation raise interest in the space and satellite industry in his home country. Since its founding, the organization has reached 200 young professionals. Angga has also served as a keynote speaker at multiple conferences.