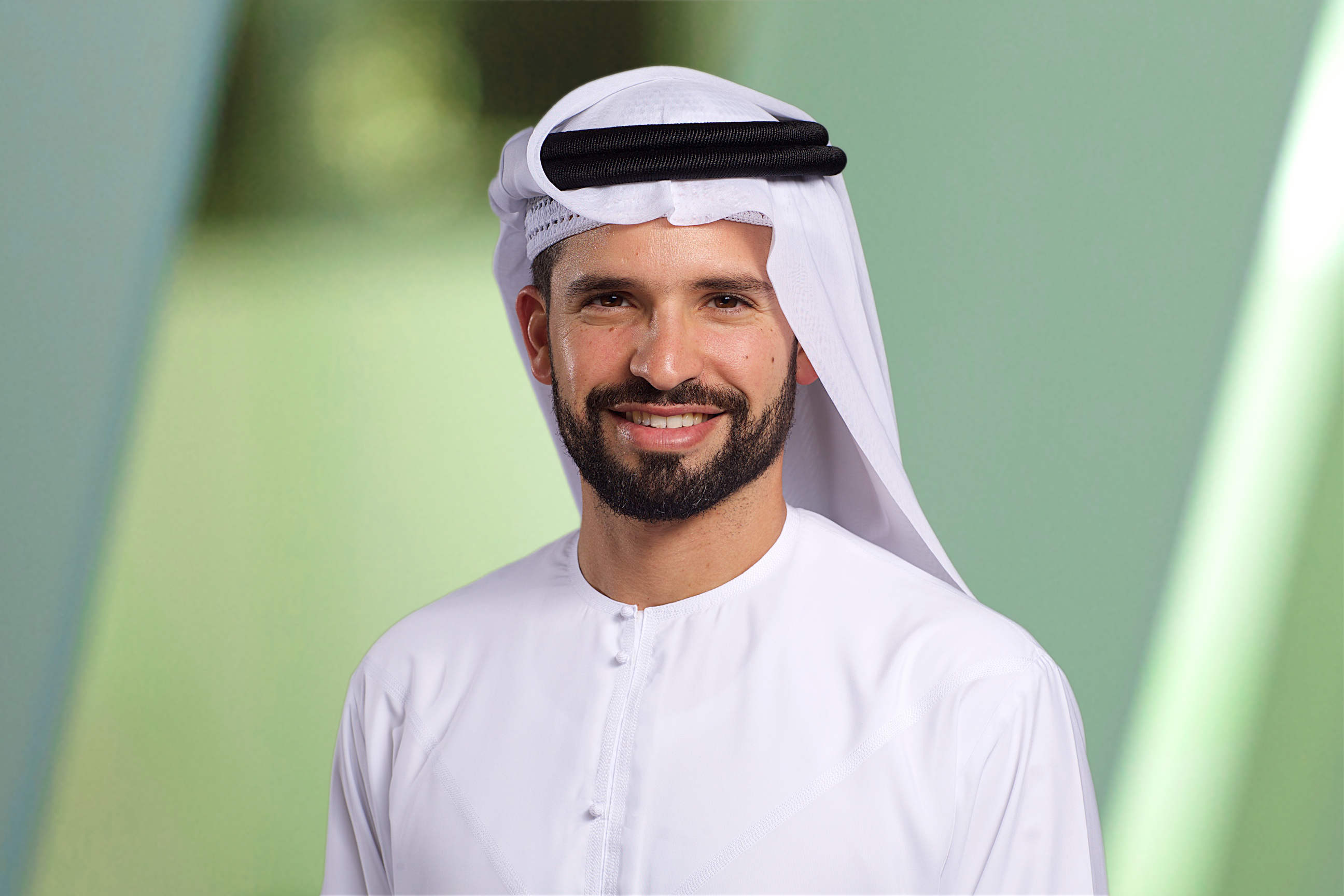 Adnan has more than 15 years of industry experience in leading end-to-end delivery of satellite systems. He has led the development of advanced communication solutions for a wide variety of verticals and geographies. Adnan received an MBA from the Global Executive Program at Georgetown University’s McDonough School of Business and a Bachelor’s of Science in Avionics/Engineering Management from the Higher College of Technology in Dubai. He also completed an intensive course in satellite systems engineering in South Korea and a masterclass training in frequency coordination at RPC Telecommunications before joining Yahsat. Adnan is described by colleagues as a leader that everyone looks up to, who always finds time in his busy schedule to respond to others in need of guidance. He has instilled his own enthusiasm and passion in those around him, resulting in Yahsat’s Technology Division becoming a well-knit and highly productive unit, in spite of comprising members from many nationalities and backgrounds.

In his current role at Yahsat, Adnan is the Deputy CTO and leads the Technology Department. He oversees many projects including Yahsat’s $500 million dollar next generation L band MSS system.  From 2015 to 2018 Adnan served as Program Director for the Al Yah 3 space communications system, a highly advanced space network that expanded Yahsat’s communication services into Brazil. Al Yah 3, launched in 2018, extended the company’s Ka-band coverage to 19 additional markets in Africa and allowed its first entry into Brazil, where Yahsat now makes satellite broadband services available to 95% of the population. Adnan played a key role in the design and launch of Al Yah 1 and Al Yah 2, the UAE’s first communication spacecraft, as well. He was the research and development engineer for Dubaisat-1 and Dubaisat-2, the UAE’s first successful remote sensing spacecraft. After Yahsat acquired the mobile satellite services (MSS) operator Thuraya, Adnan led the integration of its network with existing Yahsat systems to create a multiband, multipurpose ecosystem that is set to support its next generation services and future expansion programs.

Outside of work, Adnan is heavily involved in the UAE’s first multidisciplinary, MIT-endorsed post graduate space program, created in partnership with Northrop Grumman and Khalifa University. He has advised many Emirati engineering students in the program on developing space-based applications, nanosatellite design, manufacturing and launch. Adnan also serves as one of the principal mentors of Yahsat Youth Council, a community outreach initiative designed to foster scientific temperament, interest in STEM education and awareness of space and satellite technologies in the UAE.