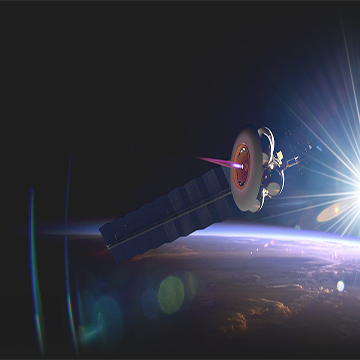 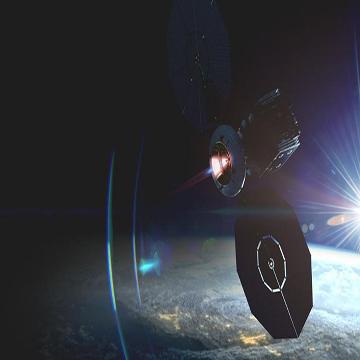 Constellations of satellites are needed for applications such as remote sensing, internet from space or weather observation. However, these constellations require satellites to be deployed to multiple specific orbits. Currently, it is too expensive to use even low-cost reusable rockets to deliver satellites to every orbit.

To solve this problem, Momentus is providing a shuttle service for satellites. Large rockets deliver our shuttles loaded with satellites into an initial orbit. Our shuttles then transport these satellites the last mile to their target orbits. Our satellite shuttles are powered by water plasma engines and make deployment of satellites at least two to three times cheaper. 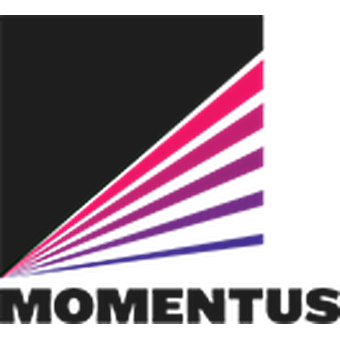