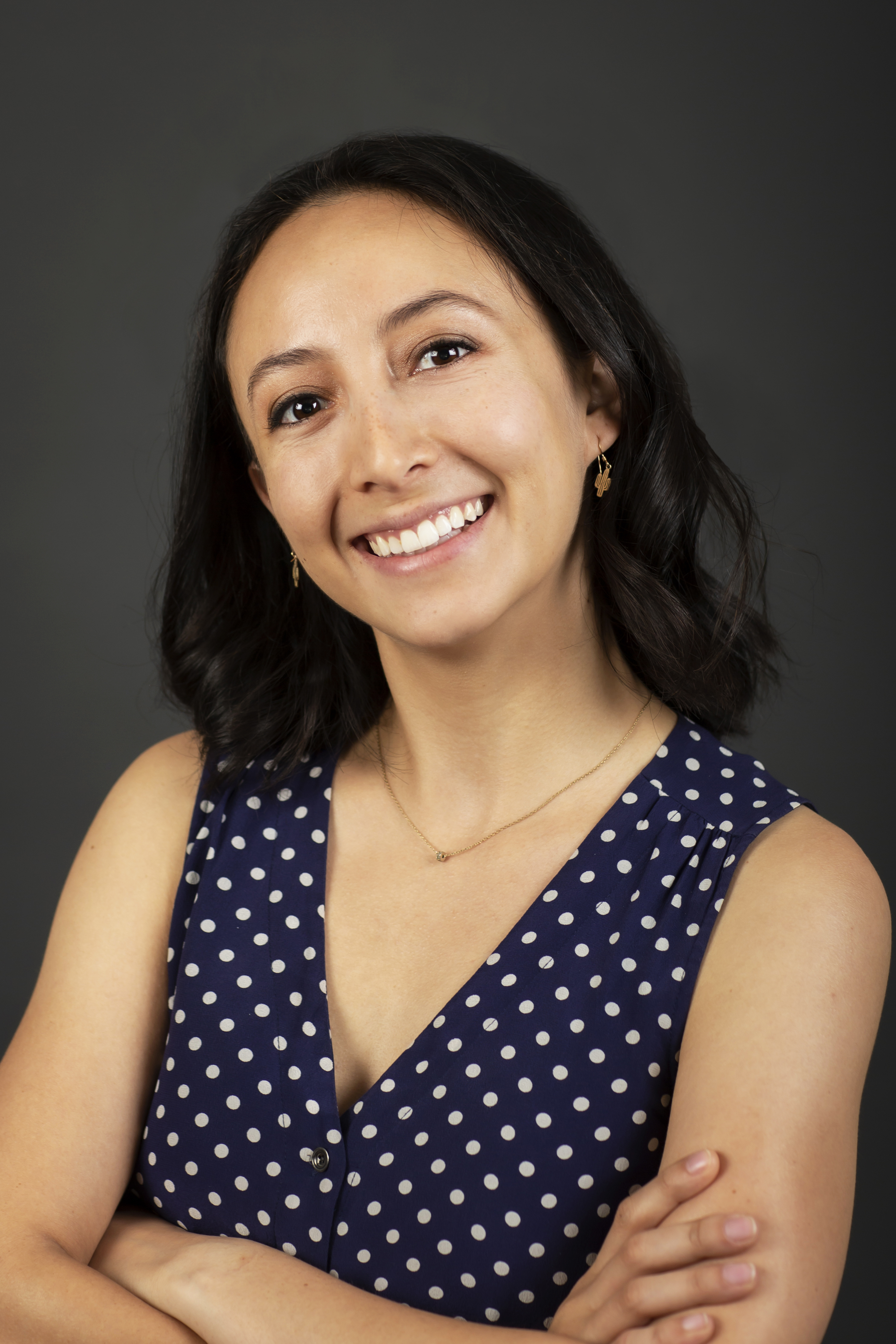 Reina is a PhD student in the Chemistry Department at the California Institute of Technology after completing her undergraduate studies in chemistry at Pomona College. Her undergraduate thesis explored the formation of organic matter and its implications for atmospheric chemistries on Titan. In her current program, Reina studies the role of volatile chemical products (VPCs) in air quality, with a specific focus on developing photooxidation mechanisms for VCPs leading up to formation of secondary organic aerosol (SOA). She spent three years as a Science Policy Fellow at the Institute for Defense Analysis (IDA) Science and Technology Policy Institute (STPI) before entering her PhD program, where she contributed to tasks on domestic and international science and technology policy issues for federal agencies, including the White House Office of Science and Technology Policy, NASA, the Office of the Director of National Intelligence and the Department of Defense.

During her time as an STPI Fellow, Reina served as task leader for a White House project on the launch of space nuclear power and propulsion systems. The report her team produced, “Launch Approval Processes for the Space Nuclear Power and Propulsion Enterprise,” was one of the best-received publications from STPI in 2019, and it directly informed the development of a recent Presidential Memorandum on launch of spacecraft containing space nuclear systems. The memorandum establishes practices for federal government launches of space nuclear systems through a rigorous and risk-informed safety analysis and launch authorization processes. Reina worked with her senior colleagues at STPI on many aspects of the project, including developing the task order and project description, determining the research methodology and sources, conducting research and exploring scientific approaches, and coordinating an interagency meeting with Federal stakeholders. She presented findings from the space nuclear launch task in a number of venues, including the American Nuclear Society’s 2018 Nuclear and Emerging Technologies for Space (NETS) meeting, and the 67th International Astronautical Congress (IAC) in Guadalajara, Mexico.

Reina has contributed to a number of other significant research projects during her studies, including studying global trends in Space Situational Awareness (SSA) and Space Traffic Management (STM), focusing on data collection and processing. She contributed to a market analysis of a privately owned and operated space station and shared her findings at the 68th International Astronautical Congress (IAC) in Adelaide, Australia. Reina also won a college-level award for her research in chemistry at the Jet Propulsions Laboratory while still an undergraduate. Outside of her research, she has volunteered as a tutor and mentor for elementary to high school aged students and as a guest lecturer for high school science classes. Reina serves on the science policy committee of the Graduate Student Council and as a student representative for the Chemistry Graduate Studies Committee at the California Institute of Technology. She was also integral in developing STPI’s internal mentoring system.