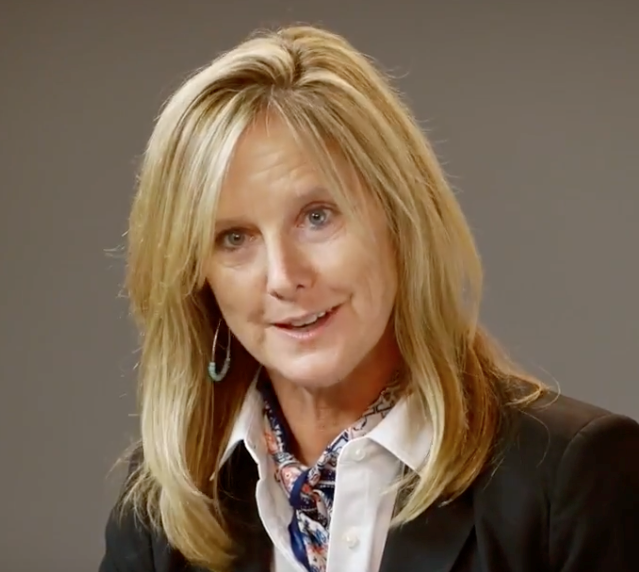 In a conversation with SSPI’s Rocky Mountain Chapter Director Michelle LaMar, Lockheed Martin’s Kay Sears talks about her early years, her first role in managing people and the leadership lessons she learned, how she hires and what she has learned about leading a team bringing major innovations to market.

Kay Sears was planning to be an advertising executive with a nice corner office in Manhattan and influence over the purchasing choices of millions. Today, she is vice president and general manager for military space for Lockheed Martin, the global security and aerospace company with a major role in both commercial and government space and satellite.

What happened? She had a job interview with an official of the US Department of Commerce and “in that one interview, I just completely changed my whole idea of what I wanted to do,” says Kay. “He was talking about some of the satellite weather programs that the Commerce Department runs through the National Weather Service, and I started becoming so intrigued with space and sensors, and that became my first job.”