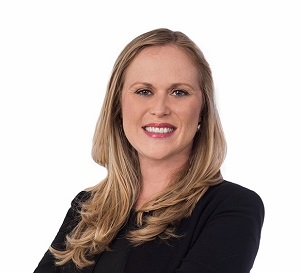 Krystal began her career in international development and sustainable government, working on initiatives in Afghanistan and Africa, before pivoting to join the space and satellite industry. She was contracted to produce NASA strategic plans, audits, performance plans, budgets and annual reports as her first job in the industry. Her stellar work on this contract led to her team winning a NASA Group Achievement Award. Krystal went on to consult on international spectrum coordination before becoming director of space applications and programs for Secure World Foundation. She represented Secure World Foundation at the United Nations and the Group on Earth Observation, leading international and multi-disciplinary dialogues on a number of issues, such as using space for humanitarian efforts and UN sustainable development goals. Krystal was recently elected to the SSPI Mid-Atlantic Chapter’s Board of Directors as well.