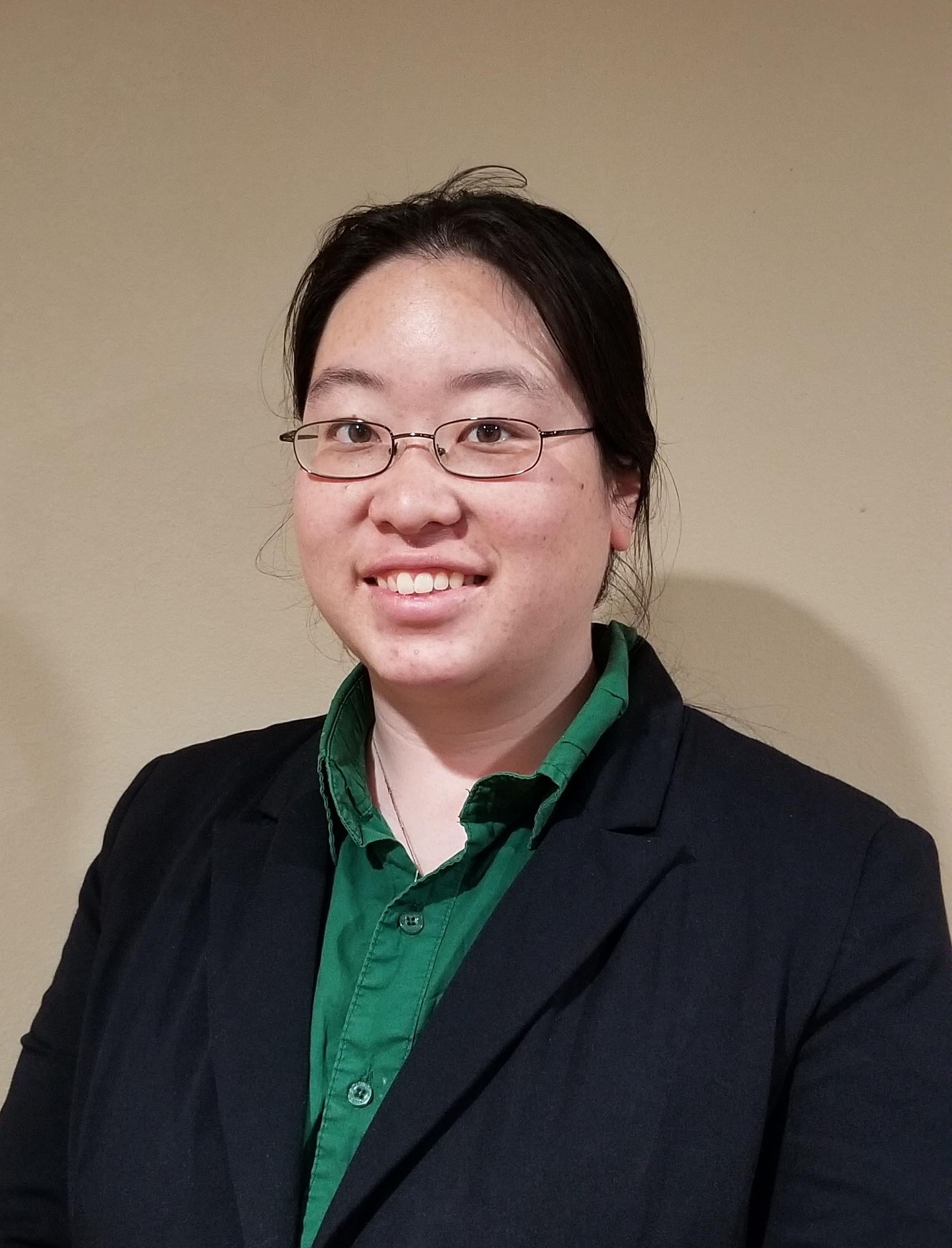 Jomya began her career at Boeing in 2013 as a Systems Engineer. Her responsibilities include interfacing with customers, suppliers, cross-functional team members and senior leadership to execute on the project spanning the entire lifecycle: negotiating low-level designs, managing system risks/opportunities, product manufacturing and specification validation/verification.  Jomya was an instrumental member of the team that negotiated Boeing’s Kacific partnership and joined the program team once it was secured. She currently serves as Lead Payload Systems Engineer on the Kacific-1 and JCSAT-18 programs, which aim to provide affordable broadband communications to Japan and countries in the Pacific and Southeast Asia.

The programs’ payloads are new complex High Throughput Satellite designs that will greatly increase capacity and enable low-cost bandwidth to end users. As the Lead Payload Engineer, Jomya works directly with the SKY Perfect JSAT and Kacific customers, leads design trades, performs analyses to optimize the performance and manufacturability of the payload, validates technical payload performance and manages cost, schedule and risk for the payload systems engineering teams. She has helped Kacific evaluate and implement various late-design changes to provide additional gateway and flexibility to the Kacific payload with minimal impact to scheduling and cost, allowing the company to adjust for its evolving business plans. In addition to her other responsibilities, Jomya also supported the VP of Government Satellite Systems as Chief of Staff. Before working on JCSAT-18 and Kacific-1, she was a key member of the ViaSat-2 payload systems engineering team, where she helped the ViaSat program achieve its technical goals and program milestones while quickly learning a new complex system design. Jomya served as the chair for Boeing El Segundo’s Engagement Council from 2016-2019 and led the new hire welcome and on-boarding team before that. She is also a semi-professional taiko drummer.