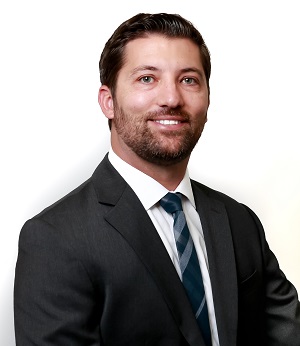 Jeff began his career in the space and satellite industry at SSL after graduating with a BS in Mathematics from the University of California at Davis and working for a year as a high school mathematics teacher. He immediately excelled in his first role in the reliability engineering department, where he developed multiple modeling methods and tools that are still in use today.

Jeff’s next role at SSL was in systems engineering, where he took on a lead role in the insertion of SSL’s next-generation spacecraft command and data handling subsystem into a large, complex GEO communications satellite. He was responsible for the critical spacecraft interfaces, harness design and testing through launch and in-orbit operation.

Jeff then took on a new challenge as manager of the Power and Controls Electrical Engineering Department. Under his leadership the team successfully inserted technologies that increase the power capability of SSL satellites and enable better encryption and advanced electric propulsion. He also proposed avionics architectures for two NASA spacecraft – Restore-L and Psyche – both of which were awarded to SSL and is currently working as the architect of the electrical subsystem that will be used for the WorldView Legion constellation that SSL is building for DigitalGlobe.