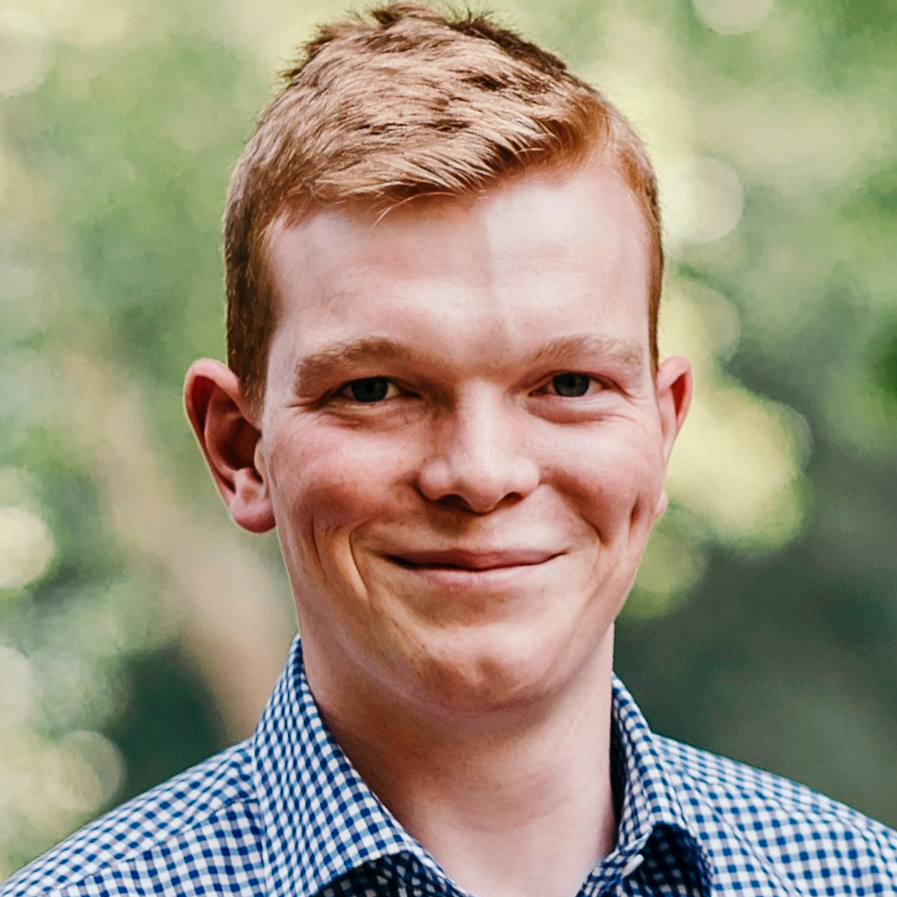 James Spicer co-founded Audacy shortly before graduating from Stanford University with his Bachelor’s and Master’s degrees in Aeronautics & Astronautics. The company was based around the concept of a MEO inter-satellite relay system for commercial space data communications. James and his co-founders launched Audacy even before NASA announced that it was seeking commercial replacements for its Tracking and Data Relay Satellite System, leaving the company poised to tap this new market. James served Audacy as Chief Engineer, where he led regulatory operations at the FCC, ITU, and FAA and secured an industry-first commercial inter-satellite service authorization from the FCC. He also designed and managed procurement of a multi-million-dollar Q/V-band ground segment and full-motion gateways. James served in this role for nearly 5 years before the company ran into insurmountable financing challenges. He then joined Loft Orbital as Senior Systems Engineer, where he assisted with Assembly, Integration, and Testing of space flight vehicle hardware. James managed Loft’s lab facility, led design and procurement of satellite flight and test harnesses, and led development and testing of a smallsat data processing payload.

Despite Audacy’s financial troubles, James and his co-founders knew the untapped potential of the business, and they worked together on transferring regulatory licenses, developing the original concept into a more advanced system and business, and acquiring what was left of Audacy to transform it into what is now SpaceLink. James played a key role in redesigning the architecture from 3 to 4 satellites and advanced the company’s development of a MEO space data relay system that uses optical inter-satellite links to securely downlink data from spacecraft to ground. He now serves SpaceLink as Principal Aerospace Engineer, where he develops test plans, has built out an optical communications terminal test lab, and leads spacecraft specification writing and requirements management and verification. James has also developed new tools for simulating, analyzing, and testing free-space optical communications links as part of the company’s core focus.

Outside of working hours, James is a certified instrument-rated pilot and scuba divemaster.