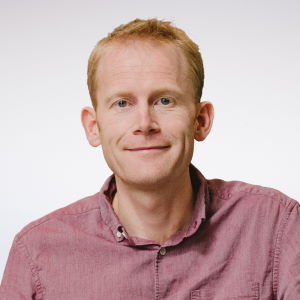 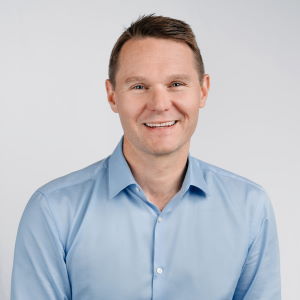 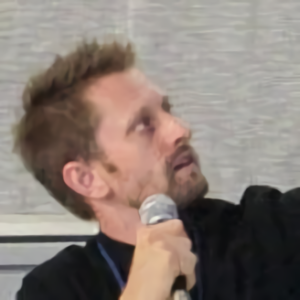 Planet was founded in 2010 as Cosmogia by former NASA scientists Will Marshall, Robbie Schingler and Dr. Christopher Boshuizen. The three scientists-turned-entrepreneurs had a singular vision: to image the entire Earth every day to make changes visible, accessible and actionable. They were the first to deploy cubesats in a commercial capacity, and over the past decade, they succeeded in revolutionizing the Earth observation (EO) industry and expanding access to satellite-based data far beyond the traditional defense, intelligence and agricultural sectors.

The co-founders planned to design and build their own cubesats called Doves for launch into low Earth orbit. Their first satellite was built in the archetypal California garage. Successful fundraising permitted them to launch two demonstration satellites, Dove 1 and 2, in April 2013 and two more in November, by which time the company had announced plans for a 28-satellite constellation called Flock-1. The flock was launched from the International Space Station in 2014. The Doves on-orbit service would be initially be relatively brief due to atmospheric drag, but the low cost of manufacturing and rideshare launches would make possible rapid iteration of new generations. This iterative approach allowed Planet to rapidly improve the spacecraft capabilities and reliability while simultaneously serving customers, which was a wholly new approach in the industry. Latter generation Doves would be launched into higher orbits and see normal service lifetimes.

More Flocks followed, including a recording-breaking launch of Flock 3p which consisted of 88 Dove satellites. From the total of over 500 spacecraft launched in the last decade, roughly 200 are currently active, representing continuous evolution in capabilities made possible by a cadence of 2-3 launches per year.

By May 2015, Planet had raised a total of $183 million in financing, and used it to acquire Blackbridge, operator of the RapidEye five-satellite EO constellation. Its assets grew again in 2017 with the purchase of Terra Bella and its SkySat constellation of 15 EO cubesats from Google. The Skysat constellation was to grow over the next three years to a design total of 21 spacecraft, all of which are now operational and capturing 50cm data. Combined with the whole-Earth scanning of the Dove fleet, Planet can find an identify any change on the surface of our Planet.

By imaging the entire Earth every day, Planet provides a revisit rate never before achieved. The imagery and data drawn from it is used to monitor farmers’ fields, manage crops and improve yields. It enables defense and intelligence agencies to understand events, anticipate their impacts and respond effectively. Governments use it to map land use, manage resources and monitor urbanization. As our climate changes, it guides decision-makers in responding to drought, wildfire, flooding and climate-induced migration. The company’s immense image archive also provides a global window into the past to illuminate the present and help predict the future.

The remarkable success in less than a decade of the company founded by Marshall, Schingler and Boshuizen has helped inspire explosive growth in new Earth observation technologies, as well as space data analytics and new companies including ICEYE, Capella Space, Orbital Insight and Descartes Labs. Each successful innovation is adding to our understanding of the planet and better equips humanity to ensure a sustainable future.