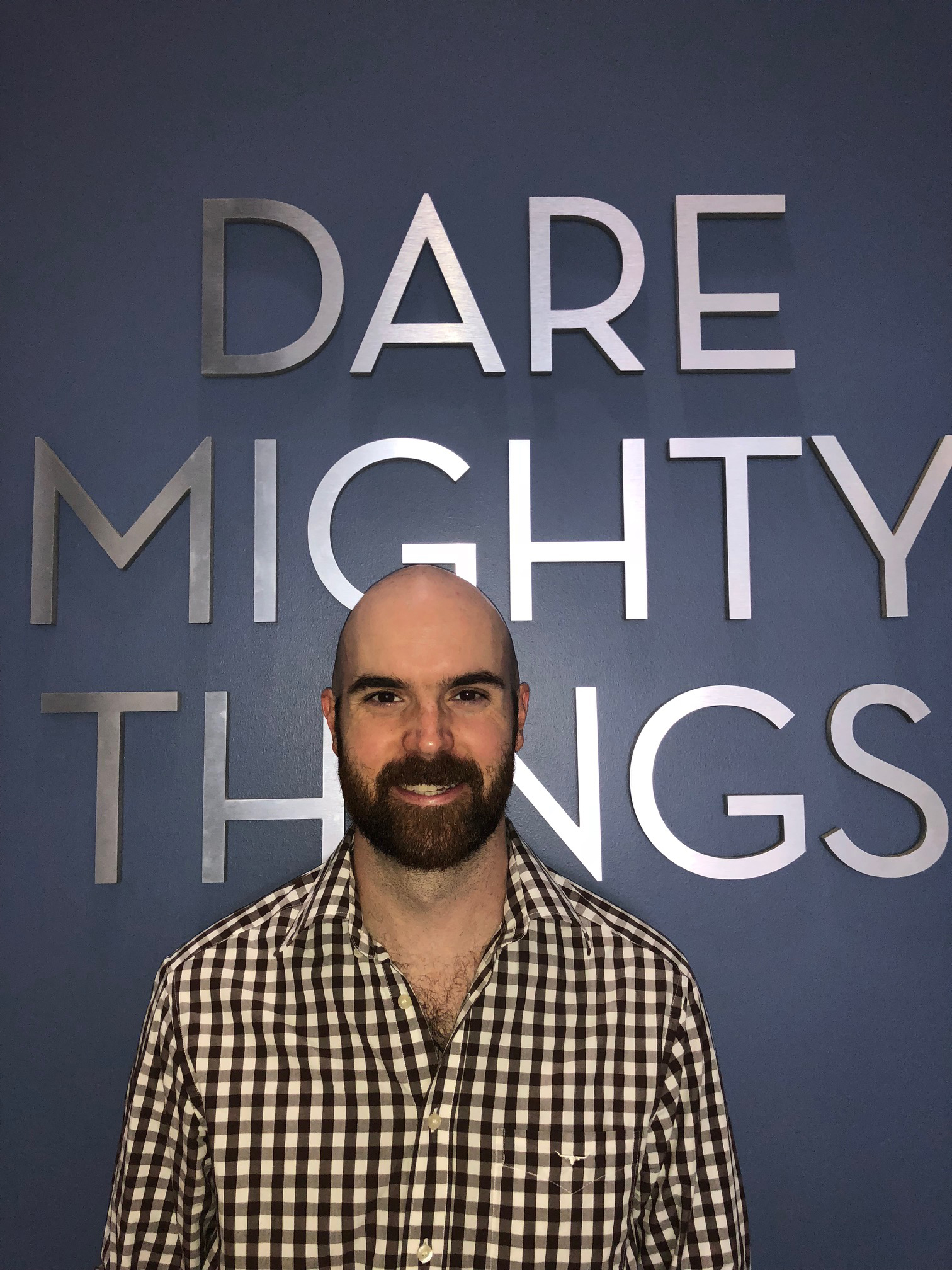 Jeff joined NASA’s Jet Propulsion Lab (JPL) after completing his Ph.D., Master’s of Science, and Bachelor’s of Science at Purdue University. In his current role, he has taken on the position of Mission Design and Navigation (MDNav) lead for NASA’s upcoming heliophysics smallsat formation mission SunRISE. Jeff was chosen for this role in spite of only being at JPL for six years at the time due to his demonstrations of competence, dependability, and integrity in both technical contributions and teamwork. The SunRISE mission involves a coordinated formation of six cubesats in GEO, forming a space-based radio interferometer. The aim of the mission is to characterize the formation and evolution of coronal mass ejections in order to better understand and predict hazardous space weather events. Jeff delivered critical mission designs, reference trajectories, orbit determination schemes and deployment and station-keeping strategies for the mission early on, which helped JPL win the mission proposal and led to his being named lead. In addition to his technical contributions, his current responsibilities include setting costs, workforce estimates, and expectations for the team.

In addition to his work on SunRISE, Jeff also serves as lead navigation and orbit determination analyst for the Artemis-1 cubesat mission, NEA Scout, a role in which he is leading the development of navigation efforts for highly complex operations of a non-traditional, propellant-less smallsat mission to a near-Earth asteroid. Furthermore, he has partnered with JPL’s Human-Computer Interfaces Group and Operations Lab to develop and introduce novel visualization schemes, including VR & AR, to mission design and navigation at JPL. Jeff’s contributions to this project aim to increase human performance up to 10x over traditional analysis methods. Earlier in his career at JPL, Jeff was an integral part of the operations team for the New Horizons extended mission to Arrokoth, the most distant encounter to-date with an object in our solar system, and with the Deep Space Atomic Clock (DSAC) mission. On both missions, he provided critical support in working through new challenges and facilitating improved autonomous navigation capabilities for deep space missions.

Outside of work hours, Jeff is a former president and foundational leader of the New Researchers Support Group, a grassroots organization within JPL, that leads efforts to shape JPL policy on strategic investments, education, training, work-life balance and creating a sense of community. He has been a frequent volunteer with the FIRST Robotics Program for over 15 years, serving as a mentor, class and technical coordinator, team director, field supervisor and match referee. Jeff is a member of JPL’s Urban Search and Rescue team dedicated to assisting JPL Emergency Services in case of large-scale disasters. He also a regular attendee of the Space Generation Advisory Council’s (SGAC) international young professionals’ workshops, where he helps contribute to reports that are presented at the United Nations to make positive policy changes in the industry.