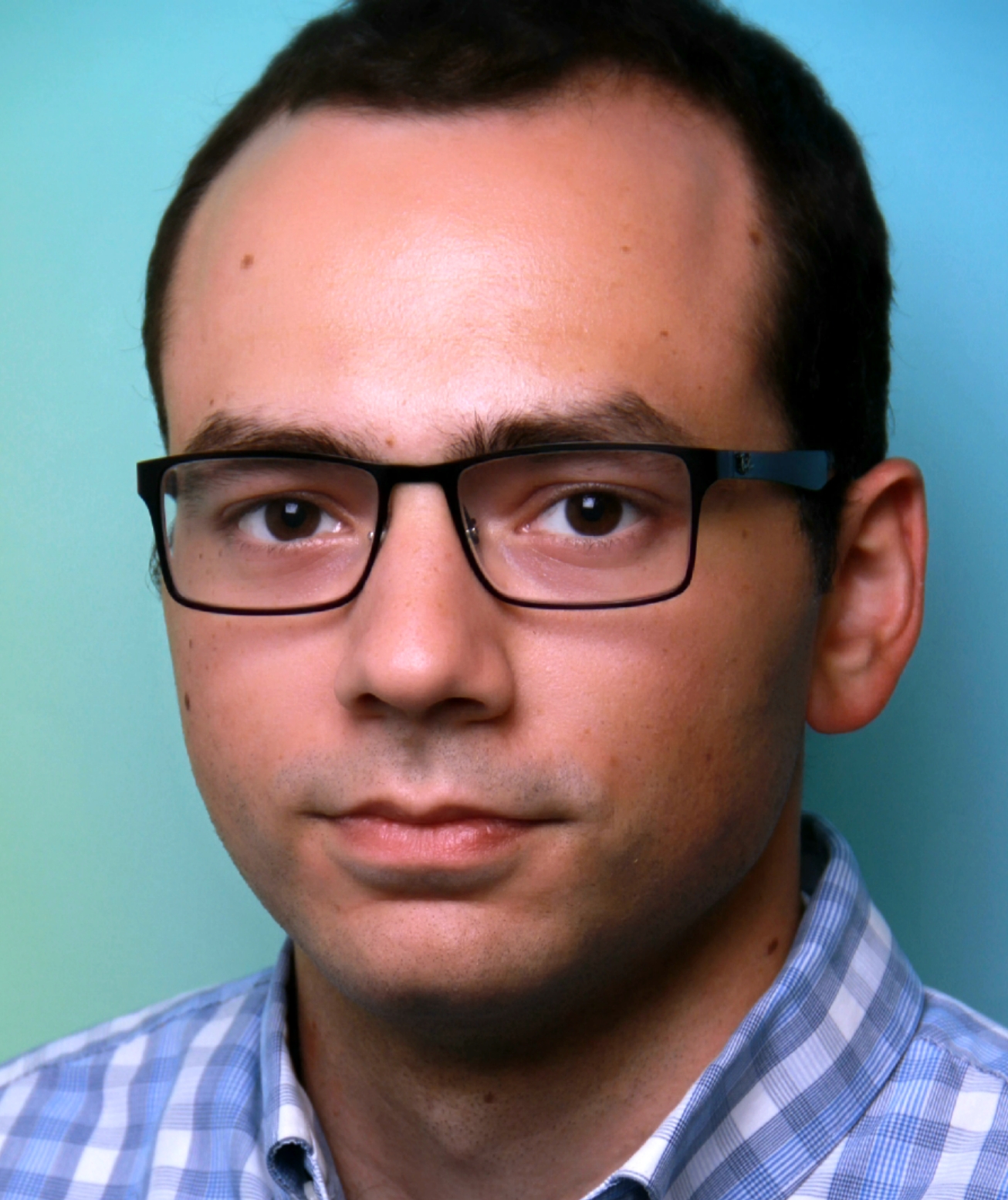 Adam began his career at Intelsat as an intern while finishing his Bachelors of Science in Electrical Engineering at Purdue University. Upon graduation, he joined the Intelsat Innovation team as an Associate Engineer and was promoted to the position of Engineer within one year. Adam has been instrumental in several key transmission engineering advances by making improvements to current modes and processes and performing analysis for future spacecraft. He was responsible for integrating Intelsat’s EpicNG satellites 37e and Horizons 3e into the company’s transmission tools systems, a task that required coordination with spacecraft manufacturers, collecting and reviewing a large amount of measured payload data, implementing new data models and testing and validating the model with an in-orbit test. Adam also worked on identifying a new efficient and fast approach to conducting Intelsat EpicNG analysis for future services using a method that relies on data analytics of the current loading of beams to respond to future pre-commit opportunities.

As part of his work on EpicNG satellites, Adam became the lead engineer in a project aiming to significantly increase the capacity available on the satellite series. He collected measurable payload component data, conducted tradeoff simulations and analyses and identified new usable bandwidth, helping to alleviate congestion in high demand beams and to generate additional revenue for the company. Adam is also currently responsible for implementing and maintaining multipath modeling in Intelsat link budget analysis software. Outside of work, he is a member of Toastmasters and participates in a variety of community service activities.