Small satellites are at an inflection point in their journey from educational and hobbyist projects to commercial success. Earth observation has been the first commercial success for companies including Planet Labs, Digital Globe and Skybox. The next opportunity is for communications services from LEO, whether it is maritime and asset tracking (Spire) or Internet (OneWeb and others). But nearly every aspect of small satellite technology for communications remains unproven as of today. Given the small physical size of the platforms, it is unclear how they can be powered, how their flight can be controlled, how signals will be handed off between satellites and how they will deliver the power to close the communications link with small antennas on the ground. For university projects, it is enough to get a smallsat into orbit and have it perform its experimental function; for a communications business, the bar is considerably higher.

Your assignment is to develop a design for a small communications satellite capable of delivering 50 Mbps of data connectivity from LEO to small antennas on the ground without exceeding a weight limit of 150 kilograms, while handing off communications traffic to other satellites as they pass over the user, and maintaining their orbital station. In addition to issues of manufacture, launch and technology, consider the challenges of avoiding radio frequency interference with satellites in GEO orbit and of safely de-orbiting the spacecraft at the end of its useful life. Your submission should address as many of the following topics as possible:

The submissions will be judged first on the quality, depth and rigor of the work presented and secondly by the breadth of the work in terms of topics covered.

To accommodate the academic year in the UK, the competition takes place from late September 2016 through October 2017, with the award made formal at the UKSEDS annual conference in March 2018.

<<< Back to UKSEDS Competitions 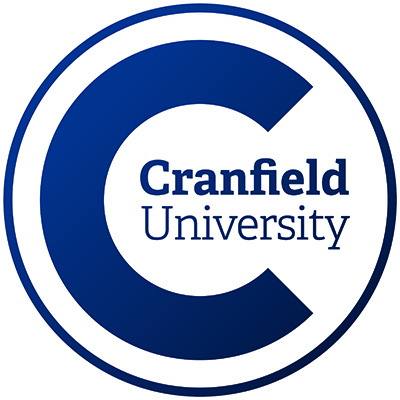 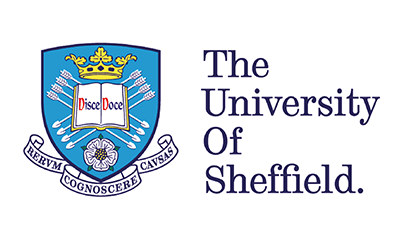