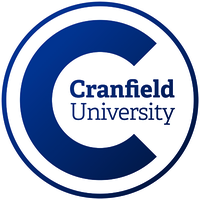 At the annual UKSEDS conference in March, the Cransfield University team, CranSEDS, will be awarded a cash prize for its design of a global continuous coverage communication services constellation. In the 2017 Competition, “Small Sats – The Next Generation,” SSPI and UKSEDS challenged students to develop a design for a communications satellite under 150 kg capable of delivering 50 Mbps of data connectivity from LEO to small antennas on the ground.

Advising the CranSEDS team was Joe Amor, Vice President & General Manager at Microspace Communications. We thank him for generously donating time and expertise to the next generation.

In their report, the CranSEDS team designed a constellation to provide local telecommunications companies in a variety of countries with competitive continuous service. The team chose polar orbits for its satellites as the most efficient option with 11 polar orbit planes each carrying 22 satellites for a total of 242 satellites in the constellation.

The final orbit height for the team’s design was 2,000 km, the maximum height for LEO. The CranSEDS team chose Ka band at 25.3 GHz for ground station communications, which can interfere with GEO satellites. As a result, they included implementation of an array-phased antenna to change the direction of emission and avoid such interference. The antennas also enable the satellites to focus on covering areas on Earth with higher communications demands. 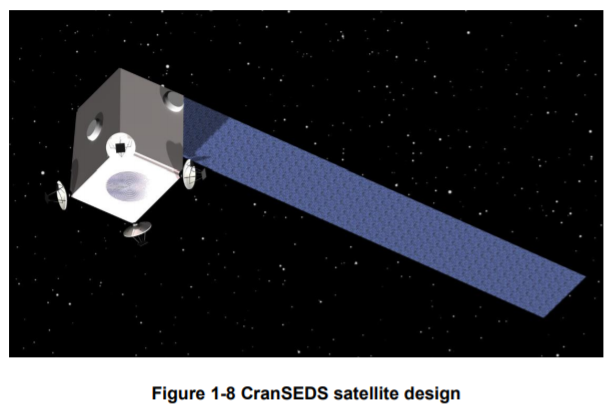 The team chose a cubic shape for its satellites to better make use of cargo launcher volume. The final satellites would be manufactured using aluminum honecomb with six bipropellant thrusters, two for orbiter maneuvering and four for the AOCS system.

The CranSEDS team predicted a launch date of 2025 with each satellite having an 8-year lifespan. 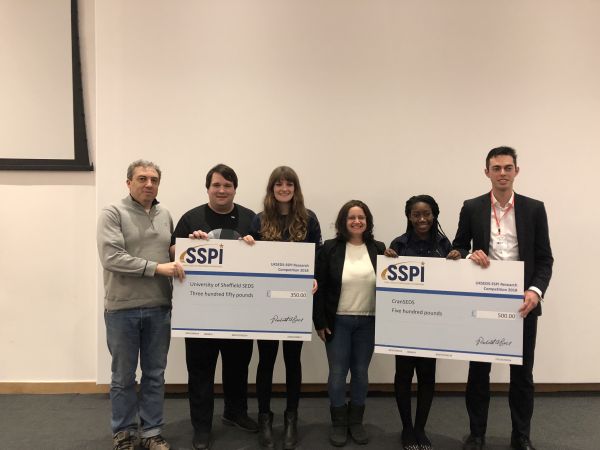 You can read the full report of the CranSEDS team here. See a full description of the Small Sats – The Next Generation competition, conducted in partnership with UKSEDS, the Students for the Exploration and Development of Space.