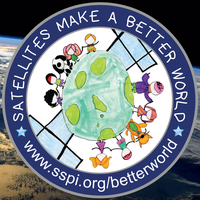 In this Better Satellite World episode of the SSPI podcast, Director of Development and Innovation Lou Zacharilla interviews Richard Baldridge, Dr. Norman Jacknis and Professor Roberto Gallardo about satellites and how satellite and broadband connectivity provide rural citizens with opportunities to participate in the global economy without leaving the place they call home. 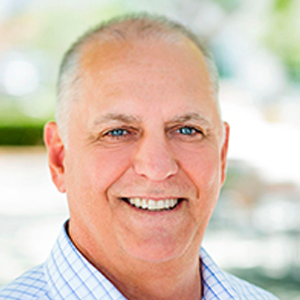 Mr. Baldridge was elected to the Board of Directors of Viasat in 2016. In addition, Mr. Baldridge serves as a director of Ducommun Incorporated, a provider of engineering and manufacturing services to the aerospace and defense industries, and EvoNexus, a San Diego based non-profit technology incubator.

Prior to joining Viasat, Mr. Baldridge served as Vice President and General Manager of Raytheon Corporation’s Training Systems Division from January 1998 to April 1999. From June 1994 to December 1997, Mr. Baldridge served as Chief Operating Officer and Chief Financial Officer for Hughes Information Systems and Hughes Training Inc., prior to their acquisition by Raytheon in 1997. Mr. Baldridge’s other experience includes various senior financial and general management roles with General Dynamics Corporation. 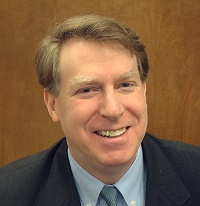 Dr. Norman Jacknis is currently Senior Fellow at the Intelligent Community Forum. His responsibilities include leading ICF’s Rural Imperative, building on the ideas he developed for the US Conference of Mayors on a future-oriented economic growth strategy for cities.

Before joining ICF, he was Director, Cisco’s IBSG Public Sector Group (the company’s open innovation and pro-bono strategic advisory group), where he worked extensively with states and local government, the National Association of Counties, the US Conference of Mayors and the staff responsible for the Federal government’s website and citizen engagement. In addition to citizen engagement, his focus was on economic growth, innovation, and the future of technology. Before Cisco, he was technology commissioner for Westchester County, New York, when it was one of ICF’s Top 7.

In addition to his regular Looking Forward blog for elected government executives and earlier articles, Dr. Jacknis has recently written articles and book chapters on “Beyond Smarter City Infrastructure – The New Urban Experience”, “A New Kind Of Public Square For Urban America, “Government’s Role In Facilitating An Innovative Economy” and “Transformation of the Local Government CTO/CIO”. He has been a frequent speaker at state/local government and technology industry events, in North America, Latin America, Europe, China, Korea and Australia. He led frequent economic partnership missions to China starting in 1998.

He received his Doctorate, Master's and Bachelor's degrees from Princeton University. Among several leadership positions in the technology, education and library communities, he is President of the New York Metropolitan Library Council. 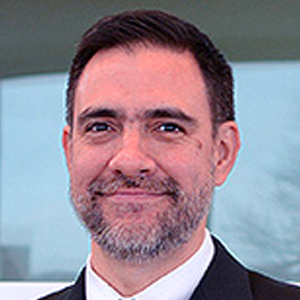 Roberto Gallardo is Assistant Director of the Purdue Center for Regional Development and a Purdue Extension Community & Regional Economics Specialist. He holds an electronics engineering undergraduate degree, a master's in economic development, and a Ph.D. in Public Policy and Administration. Gallardo has worked with rural communities over the past decade conducting local & regional community economic development, including use of technology for development.

He has authored more than 70 articles including peer-reviewed and news-related regarding rural trends, socioeconomic analysis, industrial clusters, the digital divide, and leveraging broadband applications for community economic development. He is also the author of the book “Responsive Countryside: The Digital Age & Rural Communities”, which highlights a 21st century community development model that helps rural communities transition to, plan for, and prosper in the digital age. Dr. Gallardo is a TEDx speaker and his work has been featured in a WIRED magazine article, a MIC.com documentary, and a RFDTV documentary. He lives in West Lafayette with his wife and two daughters.