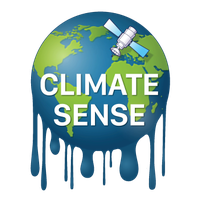 In this second episode of This Planet’s on Fire, we hear from Dr. Steven Hamburg, Chief Scientist at the Environmental Defense Fund. Dr. Hamburg joins SSPI’s Lou Zacharilla to talk about MethaneSAT, which locates and measures methane emissions from oil and gas operations around the world with precision and at a scale never achieved, providing valuable data for making decisions on climate change.

MethaneSAT will provide regular monitoring of regions accounting for more than 80% of global oil and gas production, identifying not only the location but also quantifying the emissions rate with unprecedented precision — giving MethaneSAT the ability to monitor changes in total emissions over time. MethaneSAT will also be able to measure methane from industrial agriculture and other sources. Learn more at methanesat.org. 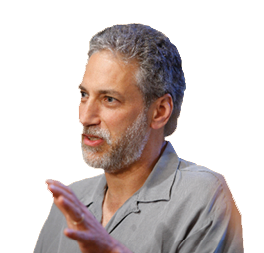