Skip to Main Content
You've indicated that you are not attending this event.
You've successfully registered for this event.

World Space Week is an international celebration of science and technology, and their contribution to the betterment of the human condition. The United Nations General Assembly declared in 1999 that World Space Week will be held each year from October 4-10. These dates commemorate two events:

Every year, World Space Week Association selects a theme as a guidance for celebration. Our 2020 World Space Week is dedicated to satellites and their broad benefits under the theme “Satellites improve life.” With this theme, the World Space Week will show the importance of satellites in daily life and how our lives are affected by satellites such as in communications, environmental monitoring, transportation, weather forecasting, telemedicine, science, and in many other ways.

SSPI has been developing content on this theme for our Better Satellite World campaign since 2016, and we are proud to share it with World Space Week to increase understanding of how much of our modern life depends on the invisible, indispensable technology of satellite. Check out SSPI's World Space Week video page!

Registration for this event has passed 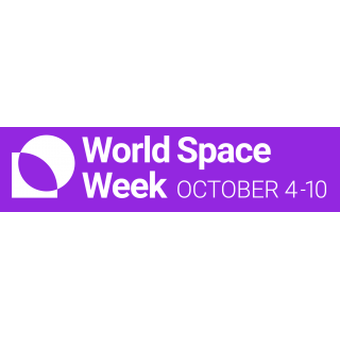