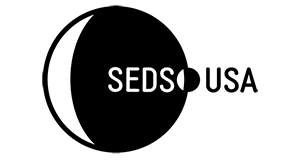 Space debris is an issue of growing concern, with the potential to block access to space, as dramatically illustrated in the film Gravity.  The Kessler Syndrome shown in the film was proposed by NASA scientist Donald Kessler in 1978: a scenario in which the density of objects in low earth orbit is high enough that collisions between objects could cause a cascade, where each collision generates space debris that increases the likelihood of further collisions.  The distribution of the resulting debris could render space activities and the use of satellites unfeasible for many generations.

The challenges to cleaning up low earth orbit are part regulatory, part technical but very much about business model.  What are the sources of space debris: yesterday, today and tomorrow – including the larger number of proposed mega-constellations orbiting the earth with no onboard propulsion?  Who pays to protect the “orbital commons?”  How can the costs and responsibilities be equitably shared and that cost-and-responsibility sharing best enforced?  What bright ideas exist for clearing it out?  What combination of space law and policy, new technology and economic motivators will be required to reduce the existing cloud of space debris and to prevent additional space debris from being created?

Your assignment is to research the problem of space debris: 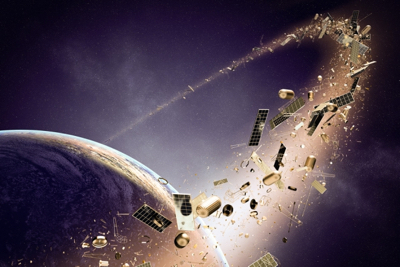 Following this survey of existing knowledge, propose a comprehensive solution to preventing future space debris and reducing the current density of debris in order.  The solution will include:

Teams must be comprised entirely of students at one university (for institutions such as state universities with many campuses, the general rule is that each campus is considered a separate university: e.g., UT Austin, UT Dallas, and UT Houston must keep their teams separate). Teams will be limited to one per university, and team candidacy must be submitted through that university's SEDS chapter (SEDS chapters are each responsible for coordinating their own teams). We recommend between 3 and 10 members per team, but we encourage team leadership to include as many interested chapter members as possible. Individual team members must maintain student status at the university naming the team, and may only contribute to one project at a time.

Since this is a student project, SSPI and SEDS-USA expect student team members to do the vast majority of the work. Mentors are assigned to assist teams with overcoming the learning curve, but should not do substantial work on the project, except when necessity dictates (driven by, e.g., proprietary software). All contributing team members should be credited on the team roster, which is submitted with the project.

Eight SEDS USA teams completed the 2019-2020 competition, despite the unforeseen circumstances of COVID-19 lockdowns. Check out their reports below: 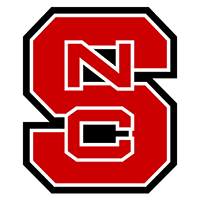 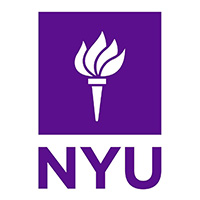 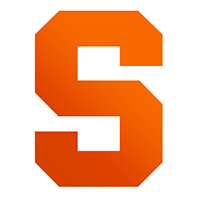 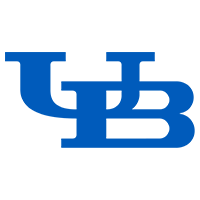 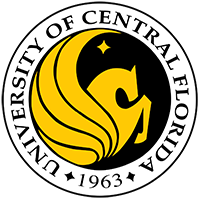 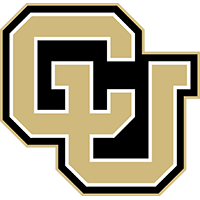 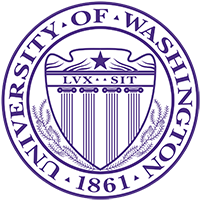 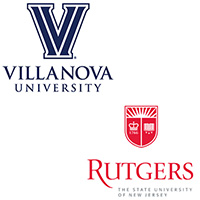 The team from New York University Abu Dhabi took first place in this year’s competition, with second place going to the team from University of Colorado Boulder.

The 2018 SSPI-SEDS USA competition has attracted a record number of student teams to the competition from schools including:

We thanks SSPI sponsor and member executives mentoring the teams, including: