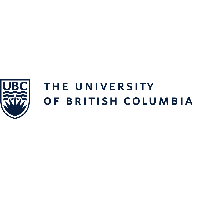 On April 28, the University of British Columbia team was named the winner of SSPI and SEDS Canada’s 2018 student team competition. The competition, titled “Satellites Around Mars – What Will It Take?” challenged students to create a satellite communications capability to support exploration, colonization and early development of Mars, including both surface-to-space communications and Mars-to-Earth communications.

Advising the University of British Columbia team were Tom Butash, Engineering Fellow at BAE Systems, Prof. David Michelson of UBC Electrical & Computer Engineering and Prof. Jayme Mathews of UBC Physics and Astronomy. We thank them for generously donating time and expertise to the next generation. 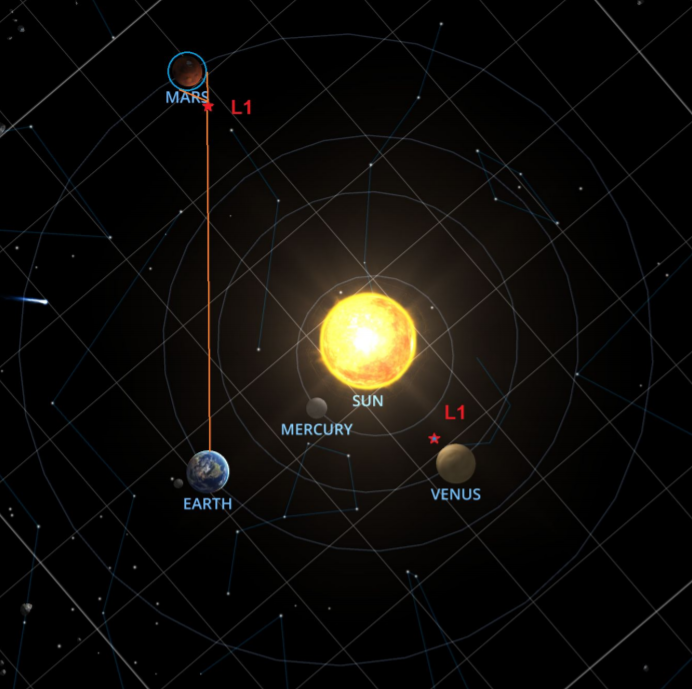 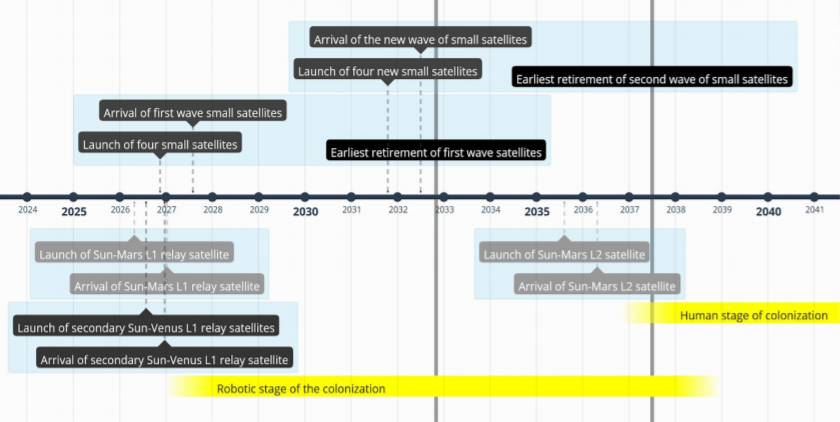 You can read the University of British Columbia team’s full report here. See a full description of the Satellites Around Mars – What Will It Take? competition, conducted in partnership with SEDS Canada, the Students for the Exploration and Development of Space.