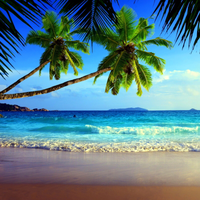 In this third year of our Summer Fun podcast series, we again talk with industry leaders and some of space and satellite’s most interesting people to find out something about them you may not know. This year’s question is: “What did you learn about the commercial space & satellite industry that you didn’t learn in school?” For the sixth episode of Summer Fun – School’s Out, we hear from Meredith Garofalo, Certified Broadcast Meteorologist and Science/Space Journalist for News 12 New York. 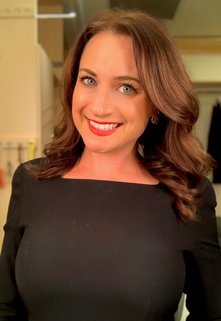 Meredith Garofalo is a Certified Broadcast Meteorologist as designated by the American Meteorological Society (AMS) and a science/space journalist for News 12 New York. Meredith also was the 2021 Chair for the AMS Station Scientist Committee, which focuses on raising greater awareness & outreach when it comes to science education for viewers.

Meredith’s 14 years in the broadcast business includes a wide variety of experience all across the country stemming from her internship at WGN-TV in Chicago. Before joining News 12 in New York, Meredith worked at local television stations in Ohio, South Dakota, Florida, and California and for a national weather network in Denver, CO. Meredith has covered the historic Atlantic Hurricane Seasons over the last 4 years as well as tornado outbreaks across the U.S. She’s been live out in the field during tropical storms, wildfires, snowstorms, and the aftermath from tornadoes. Meredith is also an accomplished reporter, producing weather and science stories. This includes rocket launches at Vandenberg Air Force Base and Cape Canaveral, in depth special reports and features on NOAA’s GOES-R and JPSS satellite series, and coverage on some of NASA’s biggest accomplishments over the past 4 years. She’s interviewed some of the top scientists and leaders of the space & science industry including astronauts live from the International Space Station, and her career highlight was being selected as the only meteorologist to travel with the GOES-West satellite from Colorado to Florida in 2017 on the C-5M Super Galaxy. Her personal and professional work has been recognized numerous times over the last decade including being awarded “Favorite Weathercaster of the Year” in 2016, Make-A-Wish Tri-Counties’ Community Partner of the Year in 2017, and most notably the inaugural Valparaiso University Alumni Association First Decade Achievement Award recipient in 2018.

Meredith loves supporting and donating her time to organizations such as Make-A-Wish, Big Brothers Big Sisters, Girl Scouts, and the Space Foundation. Meredith was a panel moderator at the 2021 Satellite Conference, the 35th & 36th Space Symposiums, and also at the 2018 AMS Summer Conference. She also spends countless hours doing school, career, and motivational talks and participates in podcasts to help encourage women pursuing STEM careers and inspire our future generations. Meredith is an accomplished singer and actor, most recognized by performing the National Anthem at a Denver Broncos game in 2018 and for the Cleveland Indians in 2021. 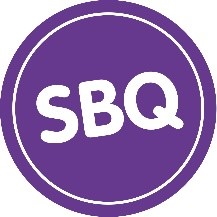