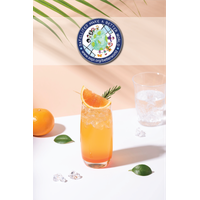 Summer is a time for fun in the sun, for vacations, hobbies and taking a step back from the usual business of the industry. In this podcast series, we check in on what people in the industry are doing this summer, what they're thinking about for the fall as they head out on vacation and what they're planning to do to when they return to make a better satellite world. The third episode of the 2021 Summer Fun series features a conversation between SSPI Director of Development and Innovation Lou Zacharilla and Dr. David Alexander, Director of the Rice Space Institute and Chair of the Aerospace and Aviation Committe at Greater Houston Partnership. Lou checks in with Professor Alexander on his summer plans, the summer heat in his long-time home of Houston, and how his birth city of Glasgow has become an up-and-coming space hub. 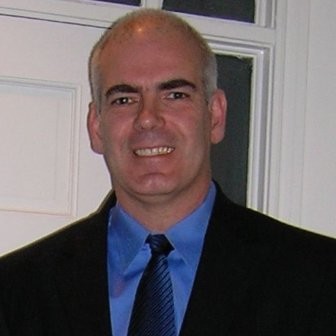 Dr. David Alexander is the Director of Rice Space Institute at Rice University and Chair of the Aerospace and Aviation Committee at Greater Houston Partnership. He serves as a professor in the Department of Physics and Astronomy, where his primary area of research is solar astrophysics. As RSI Director, Professor Alexander is responsible for the mission and direction required to develop and achieve the goals and objectives of the institute. He has established a strong Rice presence in the Houston space community and strengthened the institutional ties with the NASA Johnson Space Center, developed partnerships with local aerospace industries and created a strong rapport with local, regional and federal government leaders. Professor Alexander is a member of the Rice Faculty Senate and author of “The Sun” part of the Greenwood Press “Guide to the Universe” Series. He received a Presidential Early Career Award for Scientists and Engineers in 2004 and was appointed a Kavli Frontiers Fellow by the National Academy of Sciences in 2006. Professor Alexander joined the faculty at Rice in 2003 from the Lockheed Martin Advanced Technology Center in Palo Alto, California where he was a Staff Physicist working on the development of advanced space missions for solar physics. In 2018, Professor Alexander became an Officer of the Most Excellent Order of the British Empire (OBE). This OBE was awarded to Dr. Alexander “for his services to UK/US links in the space industry and higher education.”